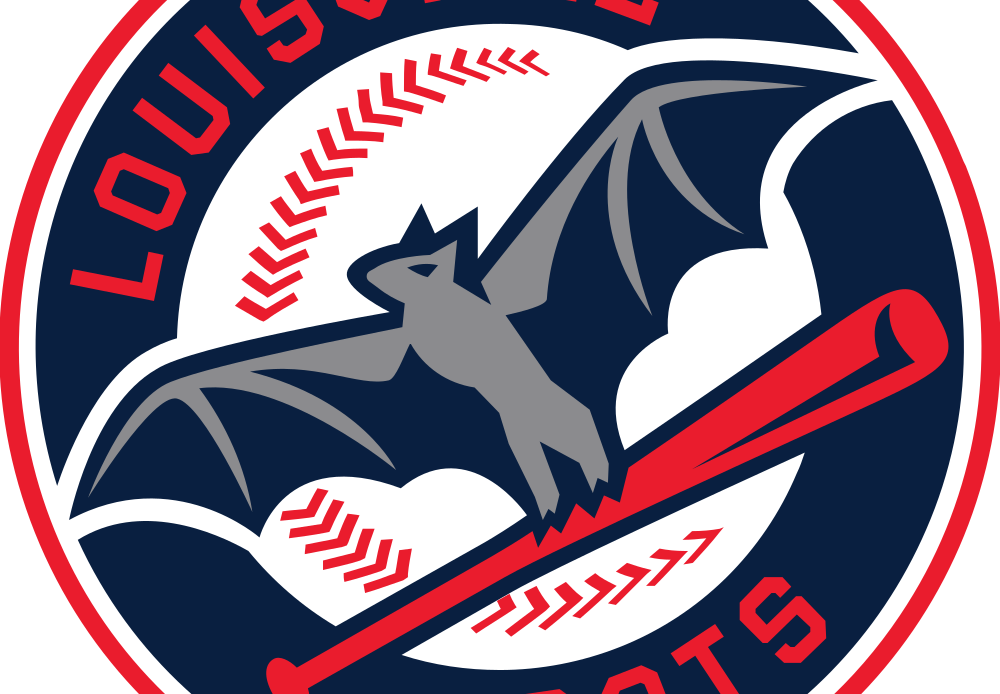 LOUISVILLE, KY – The Louisville Bats today announced they are celebrating 40 years as a Louisville franchise throughout the upcoming 2022 baseball season. The season-long initiative will highlight key moments and figures throughout the team’s history dating back to the inaugural season as the Louisville Redbirds in 1982.

The celebration kicks off with the first episode of the new podcast, “Louisville Bats: Franchise at 40.” Current team broadcaster Nick Curran will host a sit-down with key figures from the team’s 40-year history to discuss the franchise, all-time Louisville teams and the evolution of the game of baseball. Scheduled guests on the podcast include former team president Gary Ulmer, current team president Greg Galiette and former team broadcaster Matt Andrews. The Bats will release a new episode on the podcast each Monday throughout the season.

The team is also dedicating a weekend during…