Given a Second Chance at Sight and Life: Local Cornea and Kidney Transplant Recipient to Run Bases at May 6 Reno Aces Game 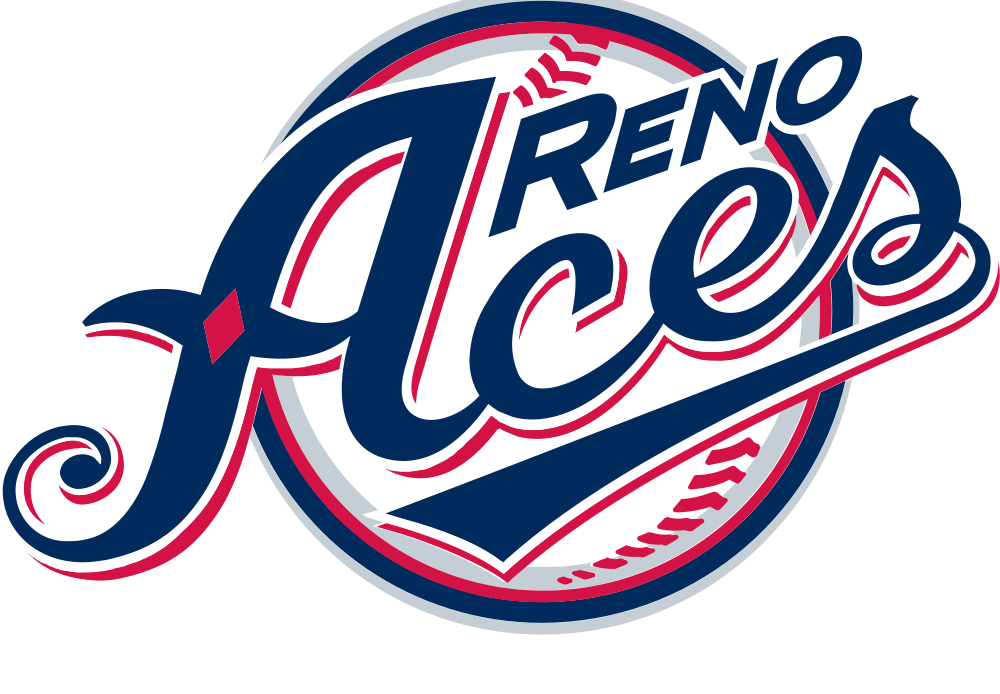 RENO, NV – Victor Salazar’s health battles began at just 10 years old when he was diagnosed with keratoconus, an eye disease that affects the cornea and can result in vision blurring or loss. During his college years, Salazar’s vision worsened drastically. He also began experiencing unrelated health issues due to an under-developed kidney. Fortunately, he received two life-changing cornea transplants and a kidney transplant between 2014 and 2015.

Currently, 90,000 people in the U.S. are on the national transplant waitlist for a kidney.

Thanks to organ, eye and tissue donation, Salazar now thrives; he enjoys archery, exploring the outdoors in off-road vehicles and spending time with his husband and family. Salazar will run the bases at the Reno Aces’ Home Run for Life game, presented by Donor Network West, after the second inning, Friday, May 6, at Greater Nevada Field as they take on the Round Rock Express.

“I want people to know how many lives, like mine, can be affected by organ donation,” Salazar said. “After going through vision troubles and four and a half years of dialysis treatments, donation has really improved my life and given me a second chance.”

Donor Network West, northern Nevada, and northern California’s federally designated non-profit organ procurement organization are proud to support six Home Run for Life games throughout the 2022 season. With more than 600 Nevadans waiting for lifesaving organ transplants, the partnership brings critical awareness about organ donation to the community and its sports fans. This will be the second Home Run for Life game of the 2022 season.

“From regaining sight and kidney function like what transplantation gave to Salazar, the impact of eye, organ and tissue donation is truly remarkable,” Janice Whaley, president, and CEO of Donor Network West said. “Donor Network West is honored to partner with the Reno Aces in celebrating organ donors and…