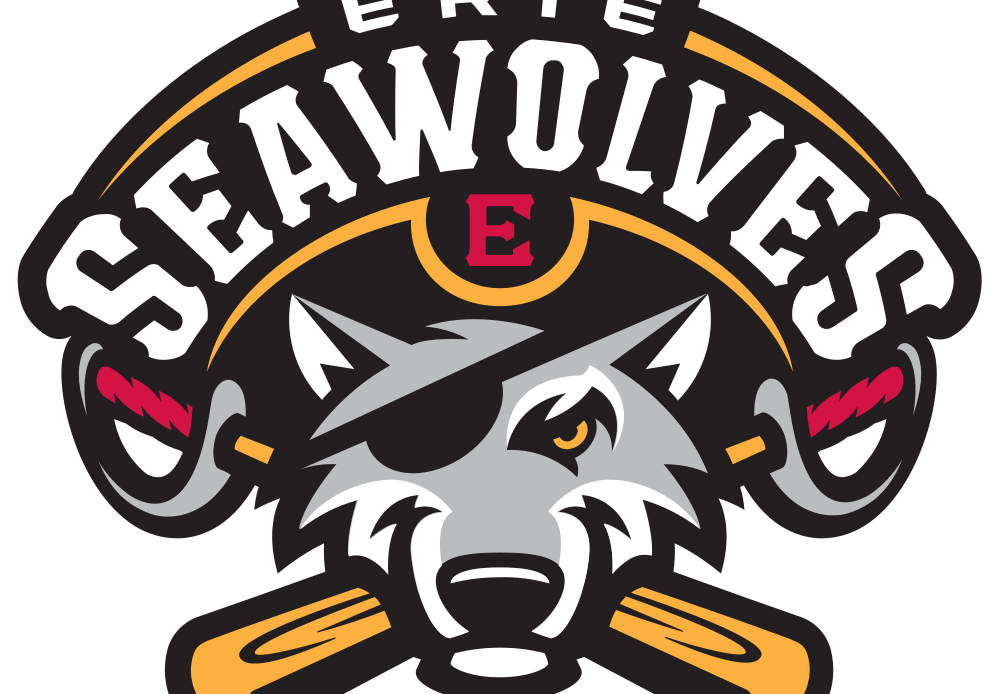 The SeaWolves dropped the series finale to the Altoona Curve by a 3-1 final on Sunday afternoon at UPMC Park.

Altoona took the lead in the fourth against Reese Olson who was pitching in relief for the first time since 2019. Nick Gonzales led off with a walk and moved into scoring position on a bloop single from Liover Peguero. Matt Fraizer singled home Gonzalez for a 1-0 lead. Brendt Citta doubled home Peguero and Fraizer for a 3-0 lead.

Erie got on the board in the fifth against Curve reliever Will Kobos. Daniel Cabrera and Quincy Nieporte each walked with one out and advanced into scoring position on a wild pitch. Andrew Navigato lifted a sacrifice fly to right, scoring Cabrera to make it a two-run game.

The next three Erie relievers, Shea Spitzbarth, Alex Powers and Bubba Derby held the Curve off the scoreboard over the final five innings of the game giving the SeaWolves a chance in the ninth,

The SeaWolves threatened in the ninth against Curve reliever Colin Selby. Gage Workman singled with one out and Daniel Cabrera singled with two outs, putting the tying run on base. Selby induced a fly out off the bat of Quincy Nieporte to end the game. Selby earned his fourth save.

Olson (1-2) took the loss allowing three runs on five hits with a walk and three strikeouts in three innings.