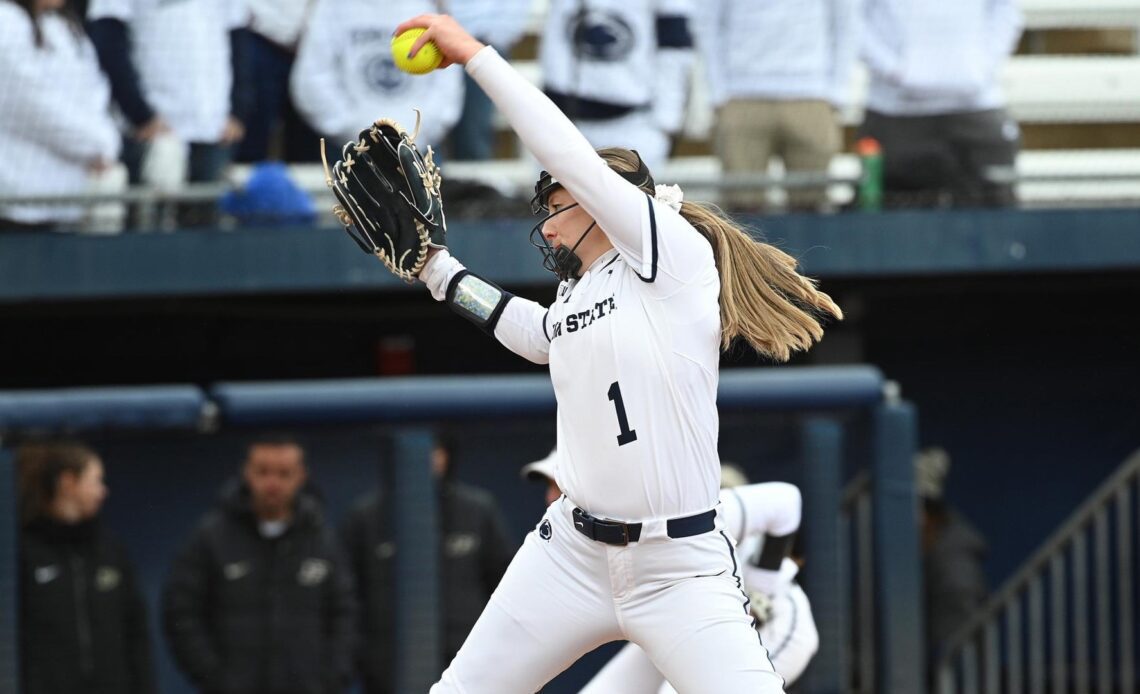 After a series victory against Illinois last weekend, Penn State enters the tournament as the No. 7 seed and are slated to face off against No. 10 Indiana (27-21, 10-13) to start the tournament. That game is set for Wednesday, May 11 at 11 p.m. All tournament games will be broadcasted on the Big Ten Network and streamed on the Fox Sports App.

Following a down year in 2021, the Nittany Lions flipped the narrative, seeing the largest increase in winning percentage in the country. Second-year head coach Clarisa Crowell looks to lead the Nittany Lions on a run for the tournament crown in the first Big Ten Tournament appearance of her career.