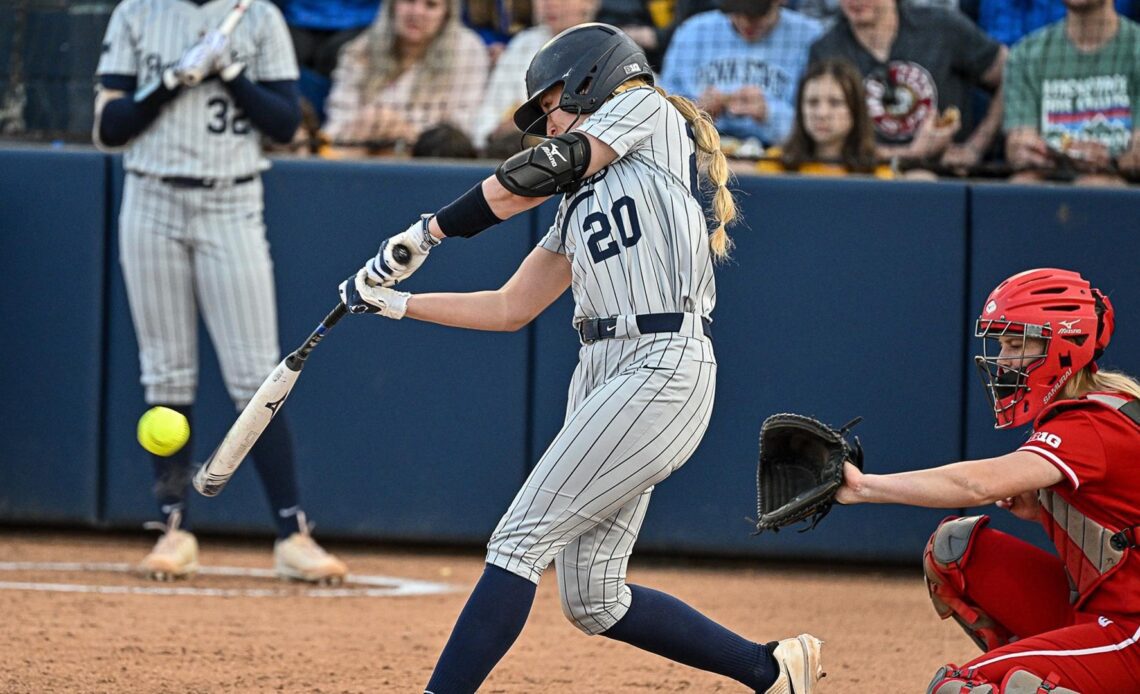 Bailey Parshall was named first-team All-Big Ten for the first time in her college career. The senior from Belle Vernon, Pa. leads the Nittany Lions in all pitching categories and has been one of the best pitchers in the country in 2022.

Her 1.65 ERA is the second-best in the Big Ten, her 199.2 innings pitched are the best-mark in the Big Ten, and her nine shutouts are the best-mark in the conference and seventh-best in the country. She was named Big Ten Pitcher of the Week on March 21 for the second-time in her career. She is the first Nittany Lion pitcher to earn All-Big Ten first team honors since Ashley Esparza in 2005.

Cassie Lindmark earned a spot on the Big Ten second team. The junior transferred from Kentucky before the 2022 season and has been a monumental piece for the Nittany Lions behind and at the plate.

Lilia Crouthamel was named to the Big Ten All-Defensive team. Crouthamel has been a critical part of Penn State’s strong defensive approach. The senior from Allentown, Pa. has been a defensive machine in center field, making diving catches and throwing out runners at home on a gamely basis. She is only the third Nittany Lion to be named to the All-Defensive Team since it replaced the third-team award in 2013.

Clair Swedberg was awarded the Big Ten Sportsmanship Award. The senior has been critical on the base paths, stealing six bases as primarily a pinch runner in 2022. Swedberg has multiple Big Ten academic awards during her time in Happy Valley and was awarded the team’s Blue and White award this year.