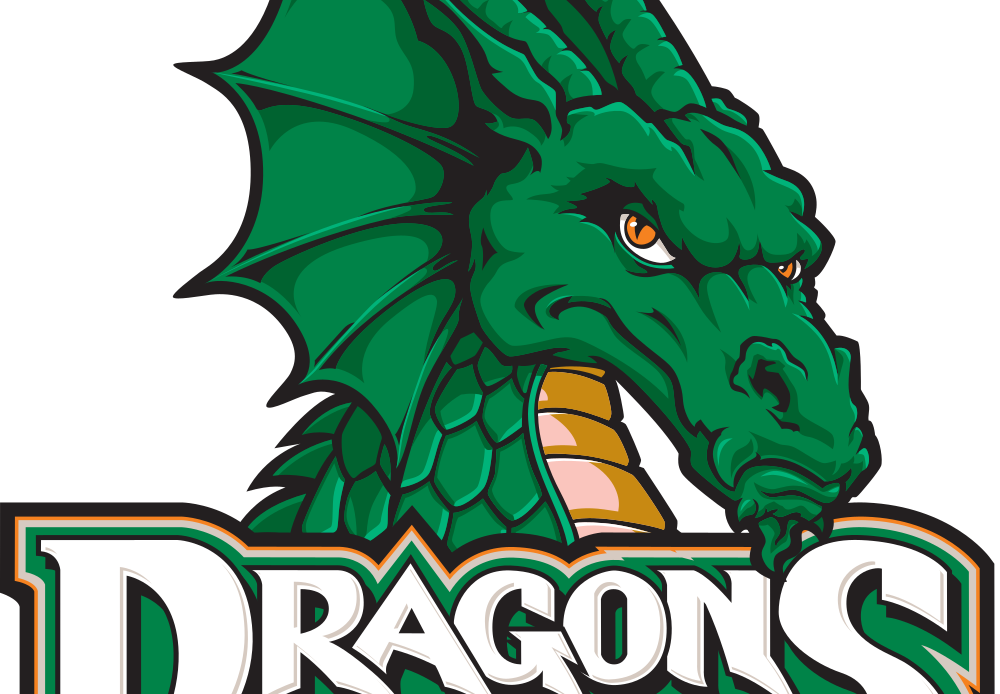 Current Series vs. West Michigan: Dayton 4, West Michigan 1. The Dragons are batting .243 as a team while averaging 5.4 runs per game. They have hit four home runs and stolen eight bases. They have a team ERA of 2.25. They have two errors.

Dragons in the Standings: Dayton is in first place in the MWL East Division, five and one-half games ahead of Great Lakes.

The Dragons have played eight series, winning seven and splitting one.