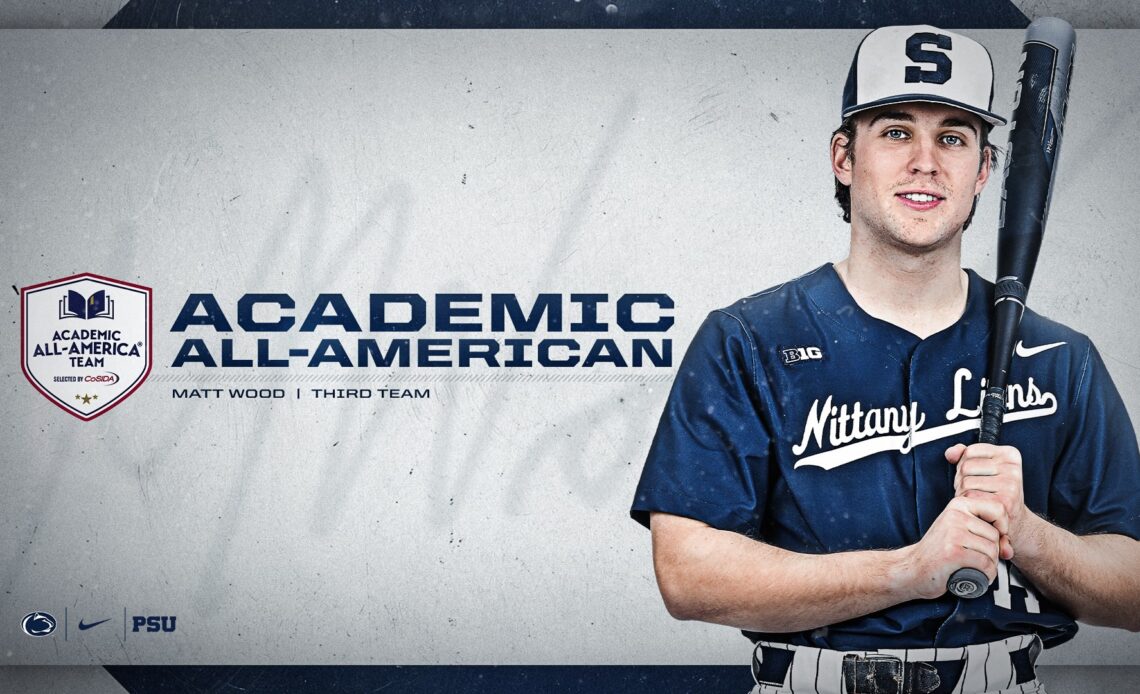 “There is no one more deserving of this honor,” said head coach Rob Cooper. “Matt is the epitome of a student-athlete who excels on the field, off the field and in the classroom. He is what is great about college athletics.”

Wood started 55 games this season, including 41 at catcher. He finished the season batting .379 with 75 hits, including 15 doubles, three triples and 12 homers. Wood collected 53 RBI and 55 runs. The lefty batted .404 against left-handed pitchers, .370 against right-handed pitchers and .440 with runners in scoring position.

Wood had an impressive 26-game hit streak and a 36-game reached-base streak. The hit streak, the second-longest in program history, including 15 multi-hit performances. He batted .469 (45-of-96) with eight doubles, two triples and four homers. During the streak, he also drew 16 walks and three hit-by-pitches.