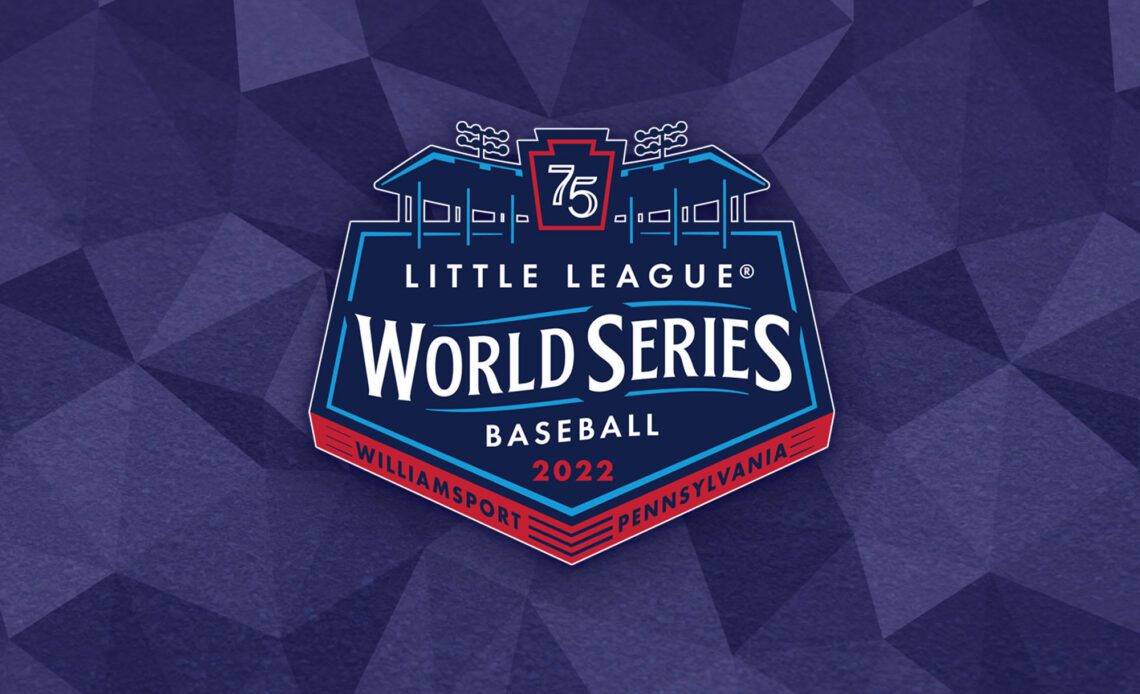 As the world turns its eyes to Williamsport to celebrate the historic 75th Anniversary of the Little League Baseball® World Series, a total of 20 teams from around the globe are set to compete with more Little Leaguers® taking the field than ever before on August 17-28.

Meet the 20 teams that will be making lifelong memories in Williamsport this summer:

Fu-Lin Little League’s journey to Williamsport got off to a rocky start after dropping its opening round game in the Asia-Pacific Region tournament to South Korea, but the team rebounded quickly by putting together three straight wins, including a tightly contested rematch against South Korea in the championship game. The team from Chinese Taipei will look to add to the LLBWS-record 17 championship banners in the country’s 30th appearance in the tournament.

Pabao Little League is back at the LLBWS to defend the International Championship banner won in 2019. The team’s 3-1 victory over Cuba in the Caribbean Region Championship game…