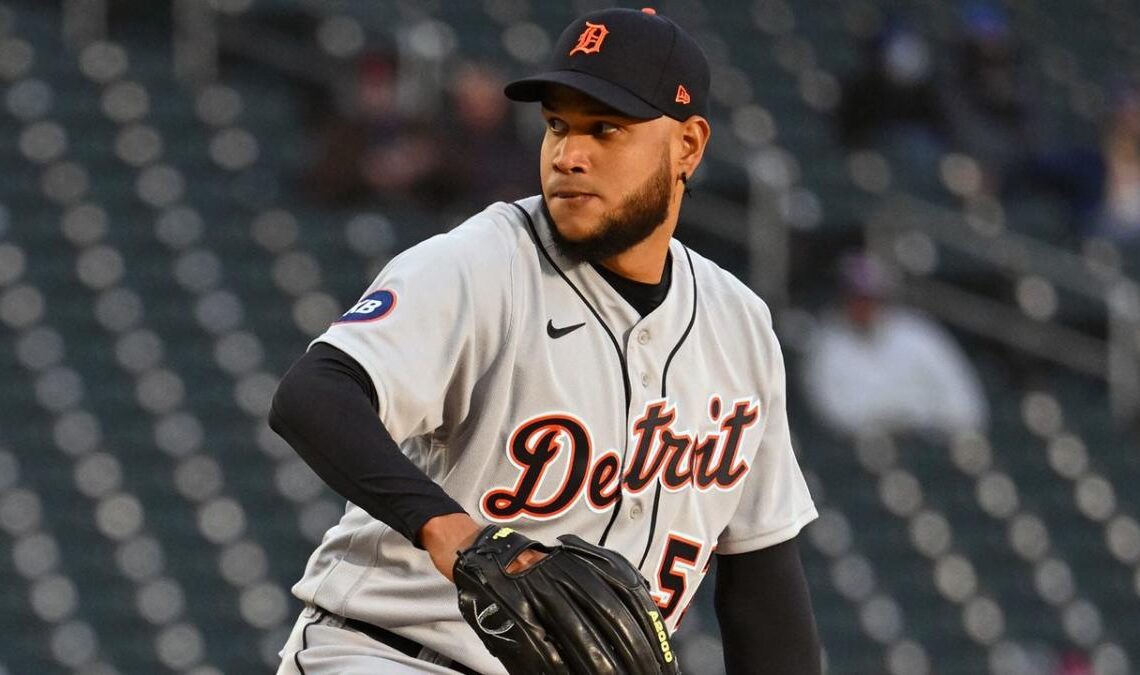 Former Boston Red Sox left-hander Eduardo Rodriguez is back in the big leagues after a three-month absence.

The Detroit Tigers reinstated Rodriguez on Friday. The 2018 World Series champion is expected to start Sunday’s game vs. the Los Angeles Angels.

E-Rod was placed on the injured list with a rib cage injury suffered during a start on May 18. He left the team in June and was transferred to the restricted list due to a personal matter.

The Tigers signed Rodriguez to a five-year, $77 million contract before the 2022 season. The 29-year-old forfeited approximately $75,000 for each day spent on the restricted list.

Rodriguez has made eight starts this season for Detroit, amassing a 1-3 record and 4.38 ERA.