Why you should be watching Mets-Braves, the anxious Yankees and a tangle of rookie phenoms 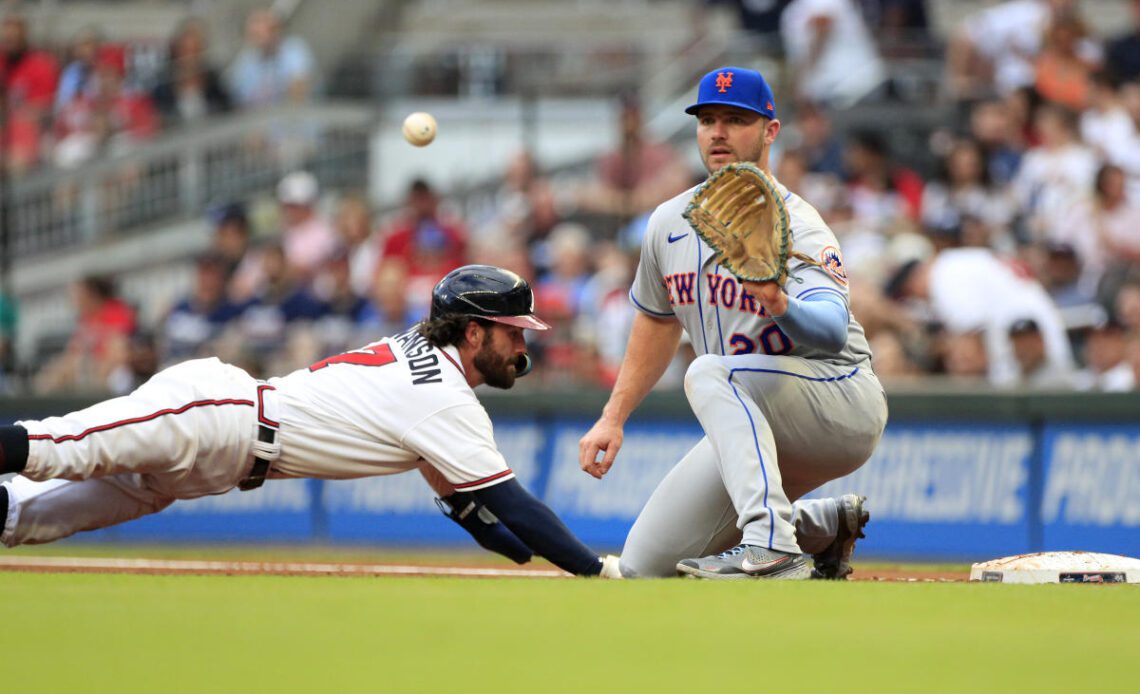 Did you feel that calendar flip? Timmy Trumpets brought Edwin Diaz on and played out August. Shohei Ohtani took Gerrit Cole out and ushered in September. The MLB season has officially rounded third. It’s racing for home.

With the season’s final month comes a narrowing and intensifying focus. The biggest storylines and races will all build to Game 162 on Wednesday, Oct. 5. We have nine things you need to know to gear up for the stretch run and fully enjoy the drama of September.

1. How does the new MLB playoff format work again?

You might remember that as part of the collective bargaining agreement that ended the lockout, the team owners and players expanded the postseason. There are now six teams from each league, three division winners and three wild cards. That means a new path to the World Series, and it has serious implications for the stakes of September.

When each league’s field is set, it will go like this:

2. The Mets-Braves race is crucial even though both will make the playoffs

That new playoff format sets up what could be the most thrilling and most important race in September, even though neither NL East titan is at risk of missing out on October. Entering the month, the New York Mets and Atlanta Braves are the second- and third-best teams in the National League. But because they can’t both win their division, one will be the No. 2 seed and the other will be the No. 4 seed. That means one will get to reset their rotation to face a weaker foe in the NLDS while the other will play a must-win best-of-three series and roll right into a showdown with the Los Angeles Dodgers. It’s…