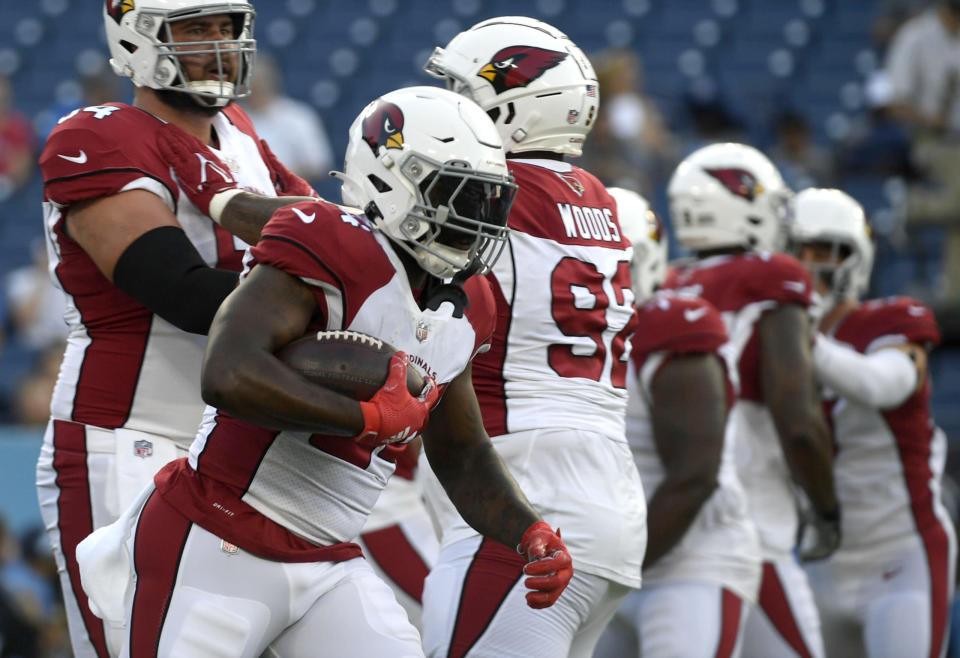 What player connections are there between the two teams?

Williams is in his first season with the Cardinals after four seasons with the Chiefs. He made the team as an undrafted rookie back in 2018 and improved his production each season until he had over 1,000 yards from scrimmage in 2021.

Like Williams, Niemann is in his first season with the Cardinals after four years with the Chiefs. He also made the team in 2018 as an undrafted rookie.

In four seasons, he played in 62 games, starting 12 times. He played more than 400 defensive snaps each of the last three seasons and over 240 special teams snaps as well.

Hudson, in his second season with Arizona, was originally drafted by the Chiefs in the second round in 2011. He played for the Chiefs for four seasons and was their starting center for two seasons.

Wiggins signed with the Kansas City practice squad this week. He was released by the Cardinals before the season. He was drafted by Arizona in the seventh round in 2021 out of Cincinnati and played in three games last season.