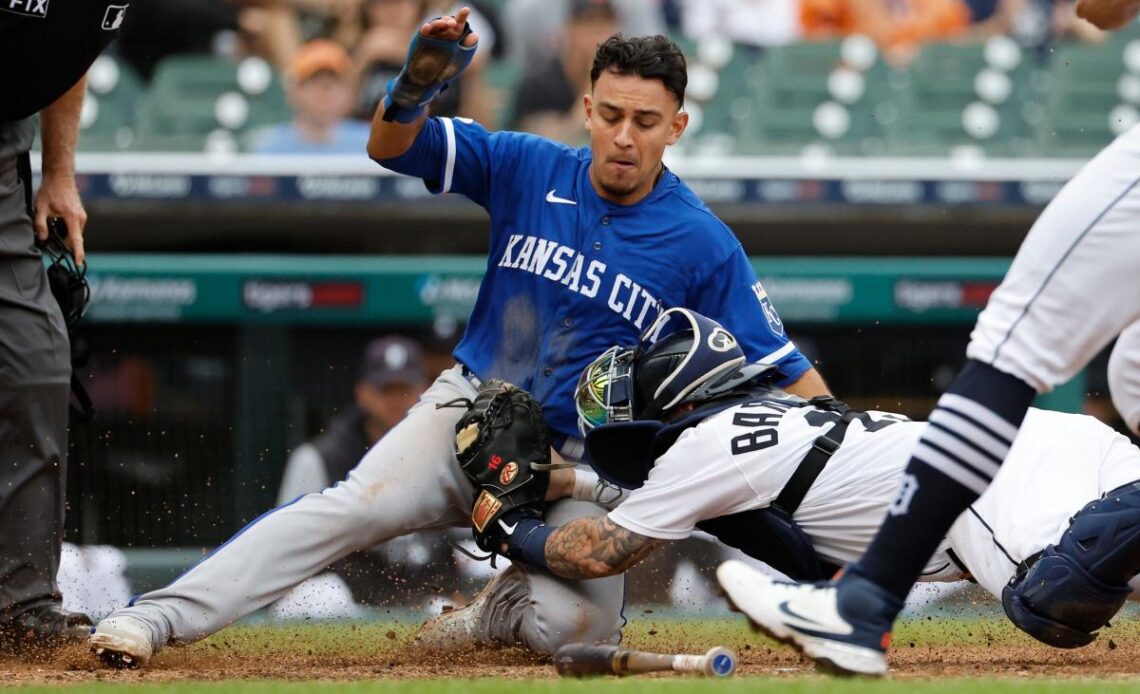 Game notes: Tigers pitching prospect — yes, they still have some uninjured — Joey Wentz returns to the majors for the first time since getting torched for six runs by the woeful Oakland Athletics on May 31. Soon after, Wentz went on the Triple-A injured list; he returned to action in late July, and has made five starts for the Mud Hens, dating back to Aug. 10.

Wentz, who was acquired via trade from the Atlanta Braves in the deadline dump of closer Shane Greene in 2019, doesn’t have much to prove from his latest Triple-A stint. The 24-year-old Kansas native posted a 1.25 ERA — that’s three earned runs (two on home runs) in 21⅔ innings — to go with 19 strikeouts and eight walks over five starts. Don’t expect him to go too deep into the Royals’ lineup — the most batters he faced in his past five outings was 22 on Aug. 30 against the Twins’ Triple-A affiliate in Rochester, New York — but even five solid innings would be a help for the Tigers right now.

Can’t see the tweets? Refresh the page or check them out on Twitter.