How Cubs should answer the $10 million Drew Smyly question 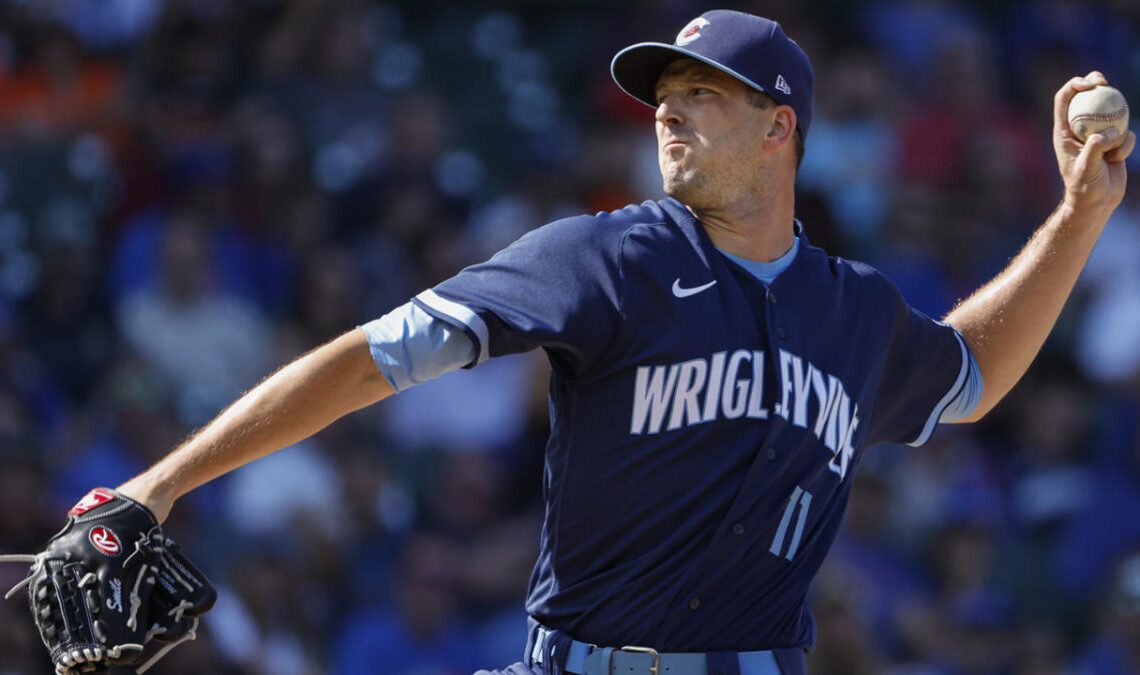 Quick, without looking it up:

Who’s the Cubs’ starting pitcher with the best ERA on the active roster?

Could it be the same guy the Cubs lock in for next year as a head start on bolstering the rotation?

The first question’s easy: The answer is Drew Smyly, with a 3.57 ERA in 20 starts after a seven-inning bounce-back win against the Giants in Friday’s series opener.

The second question — a $10 million question, in fact — should be even easier.

The Cubs have promised to spend this winter to improve their bad and rebuilding ballclub, and that should include at least one frontline quality starter— such as Giants starter Carlos Rodón, who struck out 11 Cubs to add to his league-leading total and has a 2.93 ERA in his second straight All-Star season.

But how much bigger does that theoretical frontline starter play with Smyly locked in as one of the following, returning starters at $10 million — the cost of his club option for 2023?

Keegan Thompson and possibly Adrian Sampson could return as depth as well after strong performances this season.

But there’s a reason Smyly has that option built into his contract — the same reason the Cubs gave him a two-year deal five years ago when he was still recovering from Tommy John surgery.

“It’s why he’s been on so many teams trying to get him back,” Cubs manager David Ross said. “Because when he’s healthy, you know what kind of pitcher you’re capable of getting.”

A pitcher like the one the Giants got in the pandemic-shortened 2020 season, whose eye-popping strikeout rate and command in limited work, helped get him get a deal with the Braves and a ring last year.

A pitcher like the one who had a 0.90 ERA in five August starts before a clunker Saturday in St. Louis — then an eight-strikeout response against the Giants Friday.

“That was probably the outlier,” Ross said of the Cardinals start. “We’re more used to seeing a lot of this.”

Smyly, who missed two seasons because of the 2017 Tommy John surgery, said he hasn’t felt as locked in since the surgery as he does now except for that abbreviated 2020 with the Giants — when a minor finger injury limited…