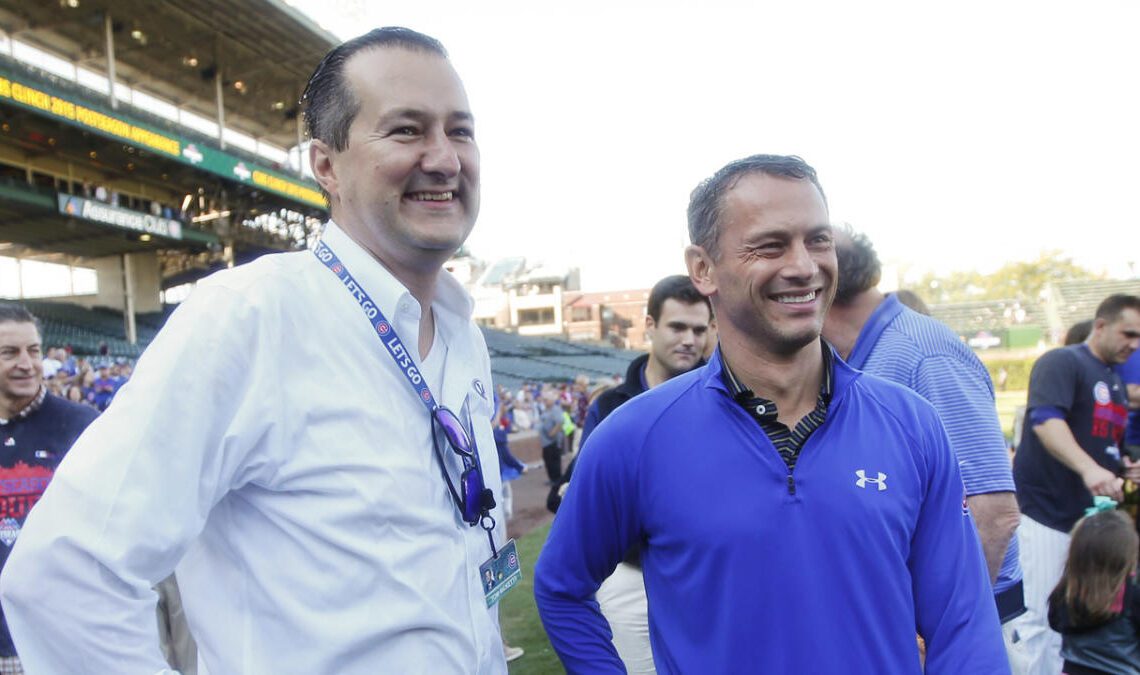 If you build it, will they come back?

Of course they will. They always do.

And that’s what the Cubs are banking on as they wind down another losing season in their second multiyear rebuild in a decade.

In the meantime, Cubs chairman Tom Ricketts isn’t panicking over slipping home attendance — which on Thursday fell to the lowest mark for a game since 2013 (not counting pandemic-related attendance limitations).

And that seemed to indicate no immediate plans to diverge from the team’s bigger-picture rebuilding process and going on a reactionary spending spree on free agents — even against a backdrop of recent promises to be “aggressive” and to spend.

“Obviously, we’re going to have higher attendance when we’re winning in September and when we’re contending,” he said Saturday — when the presence of the Giants (with its swath of orange-clad fans) and a sunny Saturday afternoon boosted the announced crowd back to 40,086.

But even with that big Saturday crowd, the Cubs’ average home attendance this year is down 14.7 percent from 2019, the last full season without pandemic-related restrictions.

And while a lot of teams would love to have the Cubs’ average home attendance, if this year’s pace holds up over the final 10 home games, the final 2022 attendance (2.64 million) would be the team’s lowest since 1998 (2.62 million).

“We don’t want to go into September every year this far out,” Ricketts said. “We’re still gonna plan for the future. All we can do about that is just try to create a great Wrigley experience, [where] even if we’re having a bad season everybody has a great day at Wrigley Field. That’s all we can do. Adjust to that.”

In fact, the likelihood of selling a lot of tickets even in losing seasons was part of Ricketts family conversations as Tom Ricketts took the idea to family patriarch Joe Ricketts about 15 years ago.

But as for now — as for how aggressive the Cubs might be and how much they might spend on free agents this winter for any reasons — “The ball’s in Jed’s court when it comes to how and where he puts financial resources to work,” Ricketts said, referring to team president Jed Hoyer.