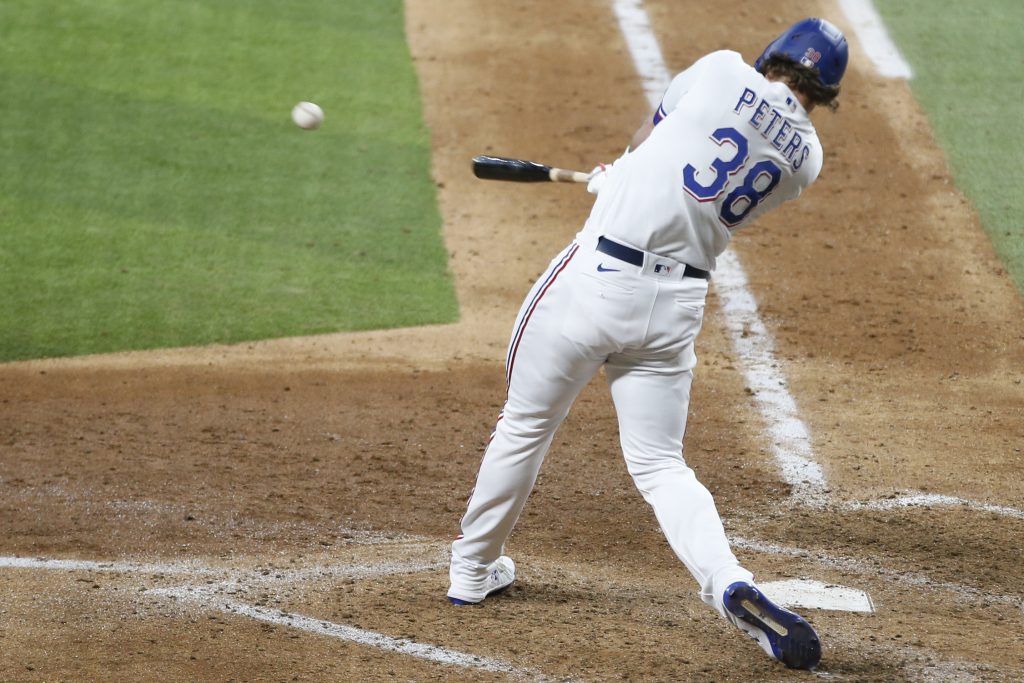 The Nationals signed outfielder DJ Peters to a minor league contract, and Peters played his first game with Triple-A Rochester yesterday.  The 26-year-old was a free agent after being waived by the Korea Baseball Organization’s Lotte Giants back in July.

Peters’ time in the KBO League resulted in a .228/.299/.402 slash line over 354 plate appearances, with 13 home runs.  The Giants paid Peters a $600K base salary — well above what the outfielder would’ve earned on a minor league salary, and there was no guarantee Peters would’ve landed a big league deal as a free agent.  Of course, Peters couldn’t have signed anywhere last winter due to the lockout, and thus he opted to take some guaranteed money with the Giants rather than face the unique uncertainty of the 2021-22 offseason.

The rebuilding Nationals can offer plenty of opportunity for players who might have late-breakout potential, with 30-year-old rookie Joey Meneses serving as a prime example of how unheralded players can unexpectedly blossom.  Peters’ power bat and strong throwing arm give him a couple of plus tools, and the best could be yet to come if he can cut down on his strikeouts and become a more polished overall hitter rather than just an all-or-nothing slugger.