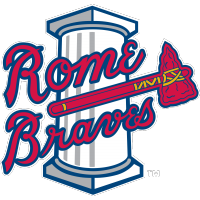 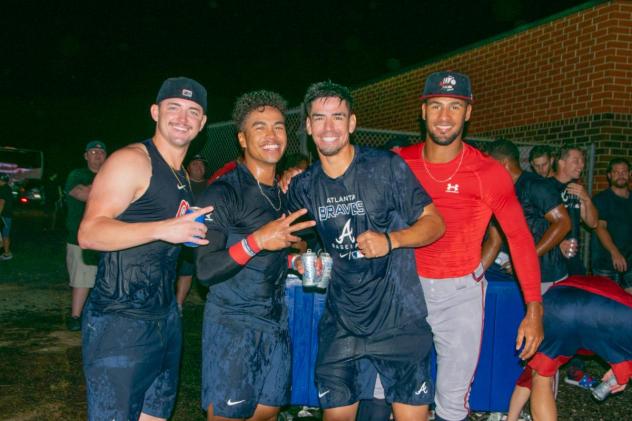 ROME, GA – For the first time since 2018, the Rome Braves are headed to the South Atlantic League’s Playoffs.

Rome was able to clinch the second half division championship on Friday night as they took down the Hickory Crawdads by a final score of five runs to four. The Greenville Drive also assisted in helping Rome reach the playoffs, as they took down the Asheville Tourists, eliminating them from playoff contention.

The second half division championship is Rome’s first second half title since 2016. Rome currently sits at 73-54 overall in the 2022 campaign, and a 37-24 record in the second half. The Braves are scheduled to play two more regular season games as they wrap up the series with the Hickory Crawdads.

The South Atlantic League Divisional Series will begin at 7:00 PM on Tuesday September 13th as the first half champion Bowling Green Hot Rods come to town once again. Bowling Green, a Tampa Bay Rays affiliate, won the first half with a 41-24 record. Bowling Green’s overall record is 77-24 with two games remaining in the regular season.

Fans can purchase tickets at romebraves.com or by calling the Rome Braves Box Office. All playoff games will be streamed live on MiLB.TV.