What is the longest home run in MLB history? 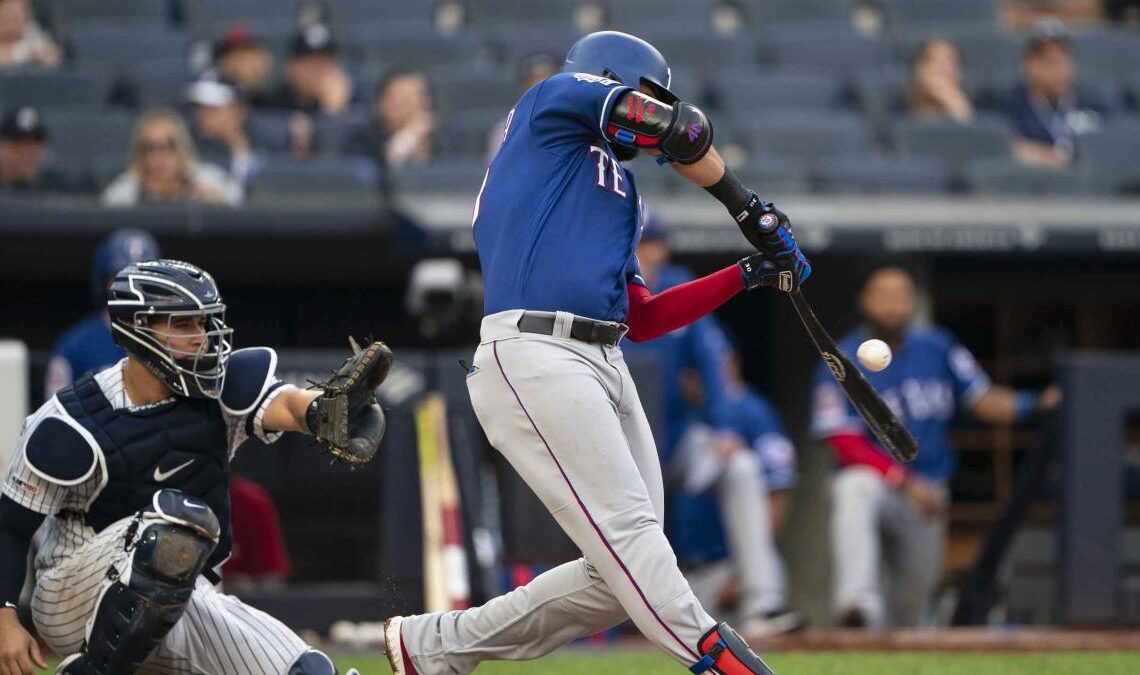 What is the longest home run in MLB history? originally appeared on NBC Sports Bayarea

All home runs give the batter a trip around the bases, but why merely hit the ball over the fence when you can send it into orbit?

Baseball’s best sluggers have embraced that philosophy and raised the bar for what it means to mash, crush and blast. But which player hit the longest home run of all time?

Modern baseball includes countless tools for measuring exit velocity, launch angle and projected distance on home runs. However, for much of MLB history, there wasn’t even an exact way to determine the length of tape-measure home runs.

With the data we have, here’s the verdict on the longest home runs in baseball history:

What is the longest home run of all time?

The longest verified home run in American professional baseball history didn’t even happen in the majors.

In 1987, Joey Meyer of the Triple-A Denver Zephyrs launched a moonshot into the second deck of Mile High Stadium. City of Denver engineer Jerry Tennyson was able to verify the distance of the home run at 582 feet.

Meyer made his big league debut the following season with the Milwaukee Brewers. The first baseman ended his MLB career with 18 home runs in 156 games across two seasons, but it was his monstrous minor league homer that etched his name into the history books.

What is the longest home run in MLB history?

Determining the longest homer ever in MLB history is an exercise in myth-busting.

Babe Ruth was said to have hit a home run over 600 feet. A Mickey Mantle homer was originally estimated to have gone 734 feet. While those feats would shatter Meyer’s mark, there was no technology or tool that could give an exact measure of those distances.

Ruth, Mantle, Reggie Jackson, Willie Stargell and Adam Dunn have all hit blasts well past 500 feet in their careers. ESPN had a Home Run Tracker that was able to estimate the distance of certain dingers, but there is still no conclusive list of the longest homers throughout MLB history.

These days, there is a new tool that should make this an easier debate moving forward.

What is the longest home run in recent MLB history?

MLB Statcast was introduced in 2015 and gave fans a more accurate indicator of home run distance.

In seven-plus seasons since Statcast’s inception, three home runs have traveled more than 500 feet. Here are the 12 longest dingers in the Statcast era: