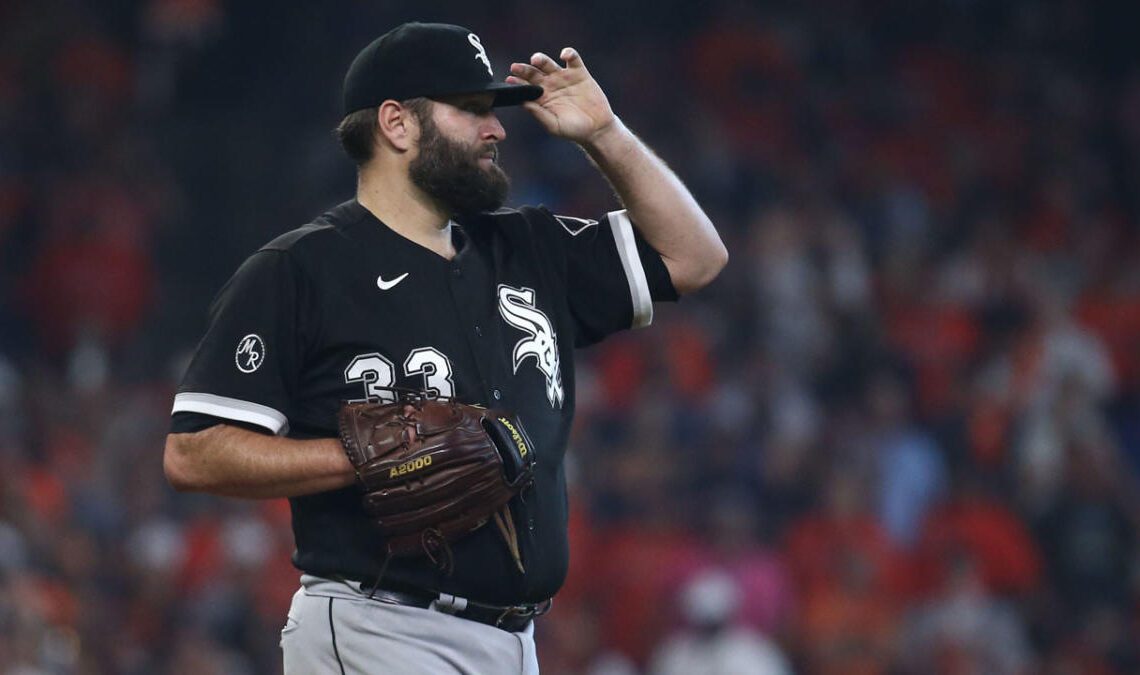 Having scored early and often one night, then late and just enough the next, the Chicago White Sox go for a hat trick Saturday afternoon when they continue their four-game series against the host Oakland Athletics.

While the A’s haven’t had many fans in the stands, the visiting White Sox have thrilled those who came to witness homecomings for former Oakland players Elvis Andrus and Liam Hendriks as well as University of California product Andrew Vaughn.

Andrus, who was released by the youth-conscious A’s last month, contributed a game-opening home run to a 14-2 onslaught on Thursday before coming through in the ninth on Friday with a tiebreaking, two-run double.

Vaughn chipped in with an RBI single in Chicago’s five-run rally that produced a 5-3 win on Friday, and Hendriks slammed the door with a scoreless last of the ninth for his 32nd save.

The only people missing from the homecoming so far have been Josh Harrison, a 2021 A’s second baseman who has yet to see action in the series, and White Sox manager Tony La Russa, the former champion Oakland skipper who hasn’t been at the ballpark because of health issues.

Of course, putting up a pair of wins in their pursuit of the American League Central title was most important to the White Sox. Yoan Moncada, who had five hits, including two homers, in the Thursday win noted that the series-opening laugher was just what he and his teammates needed with the finish line in sight.

“Everybody’s having fun. Everybody’s relaxed,” he said. “And when the results come into our favor, that helps, too.”

Chicago will look to Lance Lynn (5-5, 4.34 ERA) to improve upon that standing on Saturday.

The 35-year-old right-hander took the loss in the opener of the clubs’ series at Chicago in July, roughed up for five runs (four earned) in 5 2/3 innings during a 7-3 defeat. He has gone 4-2 with a 3.99 ERA in nine career starts against the A’s.

Short of an off-the-field injury like the one that thrust Austin Pruitt into the spotlight on Friday, the A’s (50-89) are expected to counter with Adrian Martinez (4-3, 4.37 ERA).