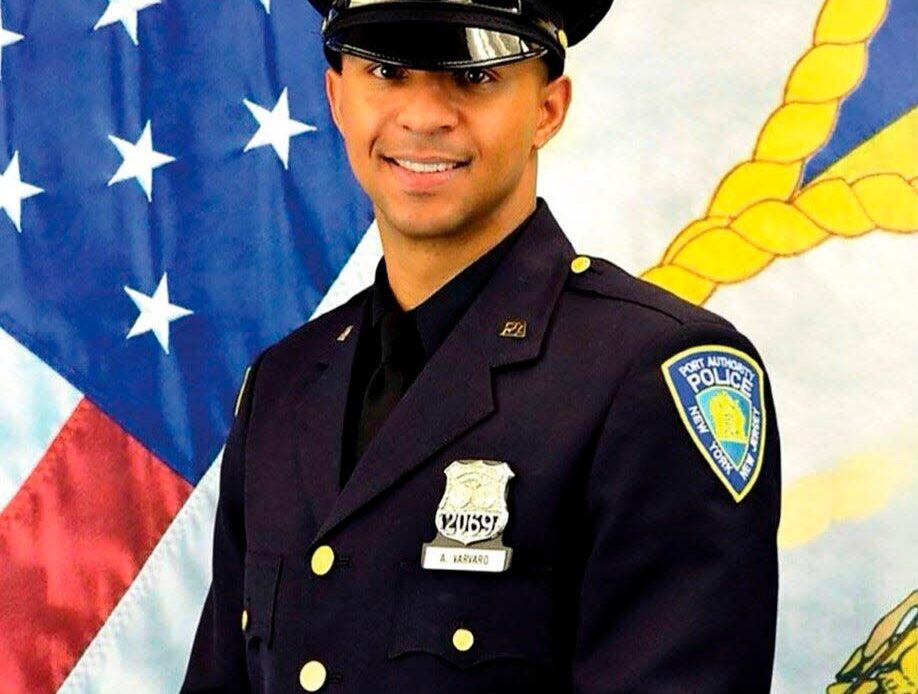 Anthony Varvaro, a former Major League pitcher who became a New York City area police officer in 2016, was killed in a car crash while heading to a Sept. 11 memorial in Manhattan, according to officials.

Varvaro, 37, was relief pitcher who played for three MLB teams – the Seattle Mariners, Atlanta Braves and Boston Red Sox – during his six year career from 2010-15. After retiring from baseball in 2016, he became a police officer with the Port Authority of New York and New Jersey.

The department said Varvaro was an instructor for the Port Authority Police Academy and “conducted annual in-service training for Port Authority police officers.”

“The entire Port Authority family is heartbroken to learn of the tragic passing of Officer Anthony Varvaro. Officer Varvaro represented the very best of this agency, and will be remembered for his courage and commitment to service,” the department said in a statement to USA TODAY.

“On this solemn occasion as the Port Authority mourns the loss of 84 employees in the attacks on the World Trade Center — including 37 members of the Port Authority Police Department — our grief only deepens today with the passing of Officer Varvaro,” the statement read.

The Braves, whom he spent a majority of his career with, said in a statement Varvaro was headed to serve at the World Trade Center Command for ceremonies in honor the Sept. 11, 2001 terrorist attacks when he was involved in a motor vehicle accident.

“We are deeply saddened on the passing of former Braves pitcher Anthony Varvaro,” the Braves said in a statement. “Our thoughts and prayers are with his family and colleagues.”

Varvaro is survived by his wife, Kerry, and four children.