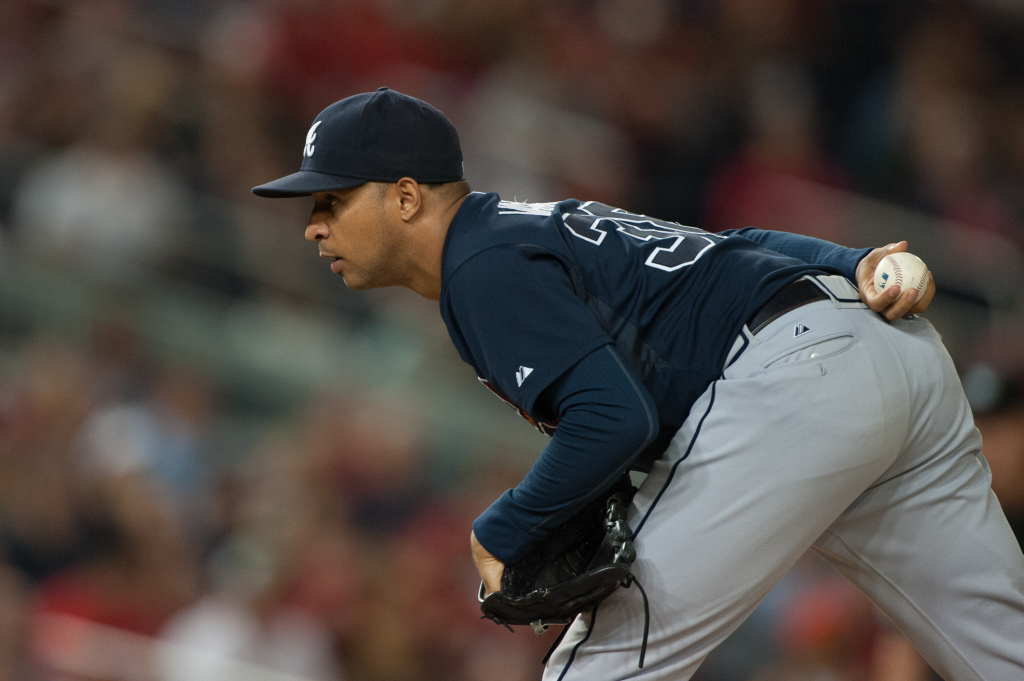 Former big league reliever Anthony Varvaro died in a car accident this morning, according to multiple media reports.  The 37-year-old Varvaro became a New York/New Jersey Port Authority police officer after retiring from baseball, and the car accident took place while he was heading for duty at the September 11th memorial service today in downtown New York City.

A Staten Island native, Varvaro’s pro baseball career began when the Mariners selected him in the 12th round of the 2005 draft.  Varvaro made his big league debut with the Mariners in 2010, and then spent the next four seasons pitching with the Braves before tossing 11 innings with the Red Sox in 2015, his final MLB season.

Varvaro had some very solid numbers in the majors, posting a 3.23 ERA over 183 2/3 career innings.  He emerged as a workhorse in Atlanta’s bullpen in 2013-14, with 123 appearances and 128 innings over those two seasons (with an impressive 2.74 ERA).  The Red Sox acquired him during the 2014-15 offseason, though his work in 2015 and a would-be trade to the Cubs were both cut short by flexor tendon surgery.  After pitching with Boston’s Triple-A affiliate in 2016, Varvaro then decided to retire at age 31, and pursue a new career in law enforcement.

We at MLB Trade Rumors send our condolences to Varvaro’s family, friends, and colleagues.