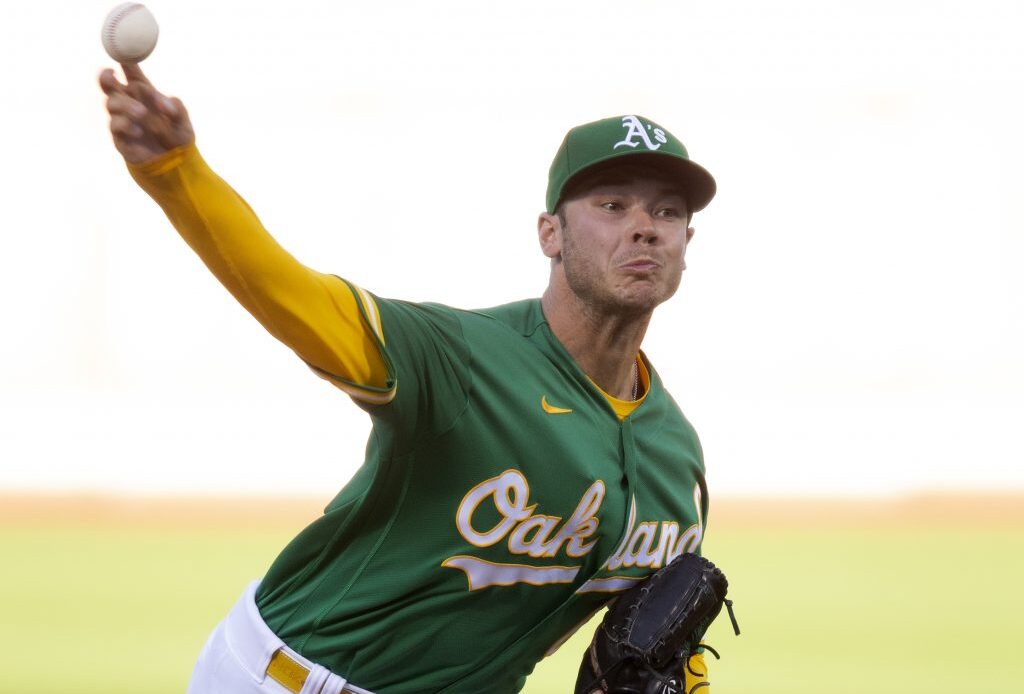 Athletics right-hander Daulton Jefferies underwent a Tommy John surgery on Friday, the team announced.  Jefferies had already undergone a season-ending thoracic outlet syndrome surgery in July, and now this TJ procedure will surely keep him out of action until the start of the 2024 season.

It is a brutal turn of events for the 27-year-old right-hander, who now faces dual rehabs and a lot of uncertainty about his future.  This is also the second Tommy John procedure of Jefferies’ young career, as his first surgery wiped out most of his 2017 and 2018 seasons in Oakland’s farm system.  Given this checkered health history, it is fair to wonder if Jefferies will be able to return to the mound whatsoever, let alone return and become an effective Major League pitcher.

The 37th overall pick of the 2016 draft, Jefferies was seen as one of the Athletics’ top pitching prospects on his way up the minor league ladder, and he has appeared in each of the last three MLB seasons.  After tossing two innings in 2020, Jefferies threw 15 frames in 2021 and then 39 1/3 innings this year, with a 5.75 ERA to show for his career to date in the Show.

The A’s were hoping Jefferies could step into a regular role in the starting rotation this year, and things seemed promising early, when the righty had a 1.17 ERA over his first three starts and 15 1/3 innings.  However, batters then began to find a lot more success against Jefferies, whose 16.3% strikeout rate didn’t help his cause.  While Jefferies has some respectable strikeout totals in the minors, he hasn’t been able to miss many bats at the big league level.

Jefferies will continue to amass big league service time while on the injured list, and while he is controlled through the 2027 season, that long-term view isn’t as important to the A’s as the more immediate need to just get Jefferies healthy.  With another rebuild taking place in Oakland, the Athletics were hoping that Jefferies could step forth as a potential cornerstone for the next winning A’s club.