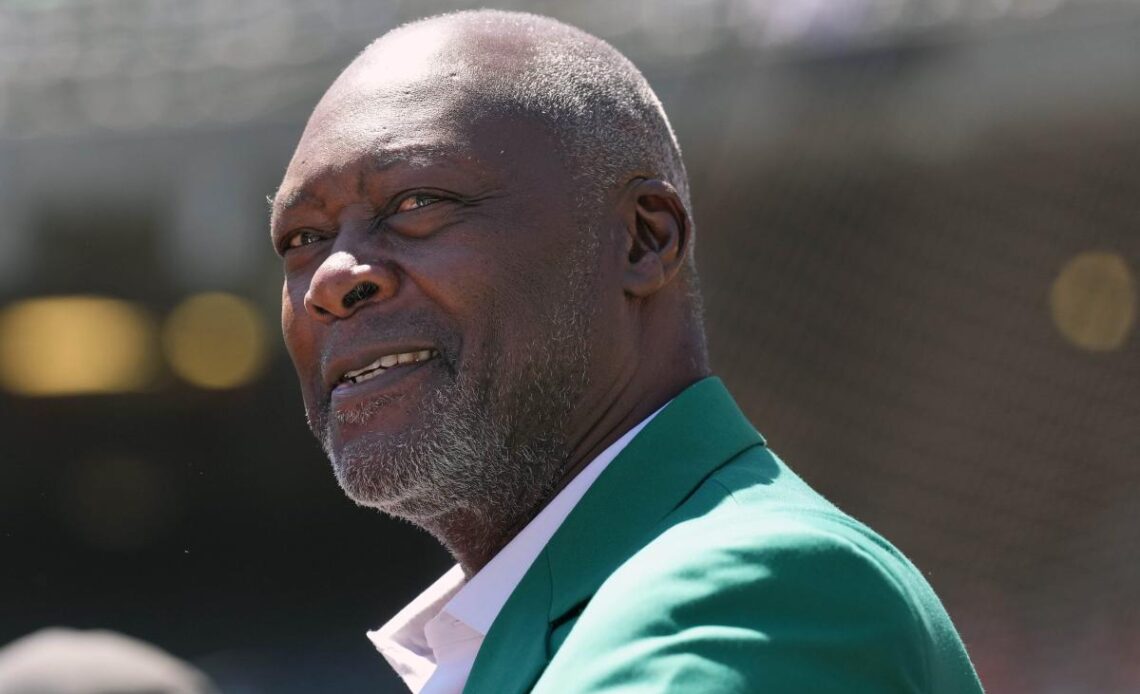 OAKLAND — Mark McGwire, who will turn 59 years old in three weeks, with 12-year-old triplets at home and two arthritic thumbs that keeps him from even playing golf, is just like every other middle-aged baseball fan.

Only he has quite a different resume.

And he believes that Pujols, his former teammate, will hit four more homers and join the exclusive 700-homer club on the road to Cooperstown.

MLB RULE CHANGES: What the tweaks really mean for baseball

McGwire, who originally broke Maris’ single-season record with 70 homers during the great home-run race in 1998 that mesmerized the entire country, insists that Judge will accomplish even greater feats before his career ends.

“I think he’ll finish with at least 65 home runs this year,’’ McGwire says, “and then position himself to hit get to 73 to 74 in the next five to eight years. I really believe he’ll have that opportunity. He’s going to get close to it, and say, ‘Where can I bunch in nine more homers?’ God willing that he stays healthy, he’s going to do that, too.’’

“Barry has got the all-time home run record,’’ McGwire flatly says. “Seventy-three is the record. Judge will have the record once he passes Barry.’’

Judge, who grew up a Giants’ fan two hours away in Linden, Calif., heartily agrees that steroid allegations or not, the record belongs to Bonds.