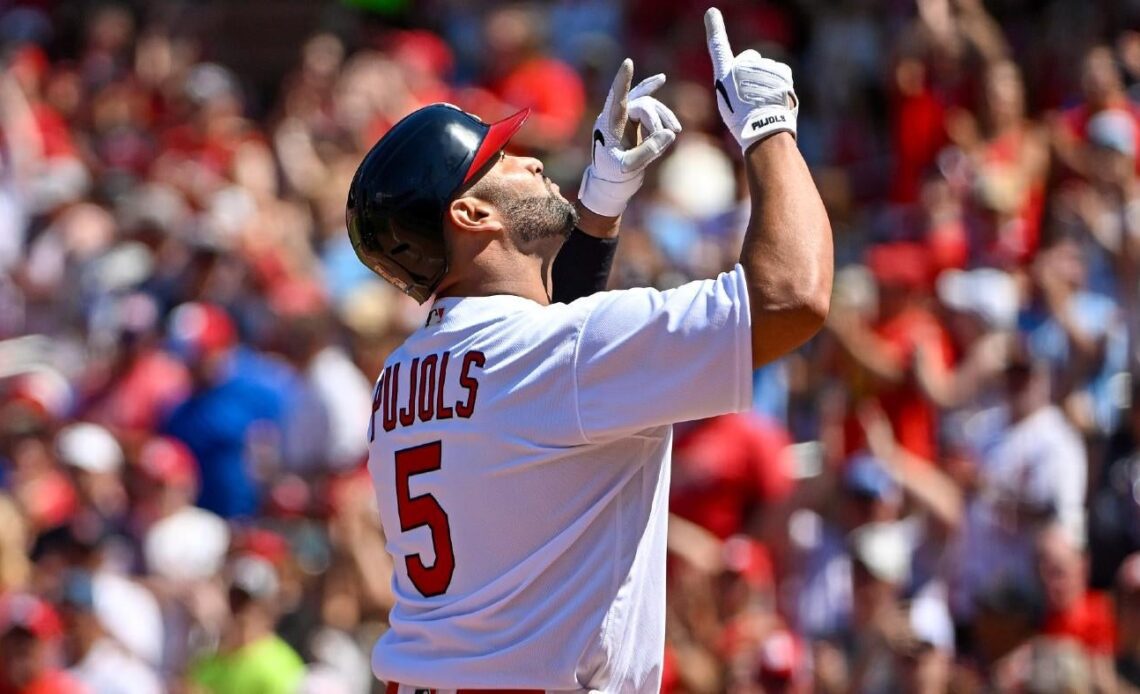 We’re working our way toward the middle of September, which means that stretch-drive baseball is in full effect. So let’s dive into what you need to know about this weekend’s MLB action.

That act of war, which came at the expense of Keynan Middleton, is tied for the second-longest home run ever registered by StatCast. That Toyota Tundra, which thought itself safe from such assaults deep in its left-field perch, has now been put on notice. C.J. Cron is coming for you.

Coming into Friday, the Mets had occupied first place in the National League East for almost the entire season – April 11 was the last time they weren’t at the top of the NL East heap. On Friday, however, the Mets fell to the Marlins, and the Braves bested the Mariners. Those outcomes pushed Atlanta into first place by a half-game. Then on Saturday, the Mets prevailed while the Braves lost, and that pushed the Mets back into first place. On Sunday, the Mets beat the Marlins again to take a one-game lead. Depending on how the Braves fare in Seattle later on Sunday, that New York lead will be either 1 ½ games or a half-game heading into the upcoming week.

This is probably a sign of things to come over the next three weeks or so, as we could be in for a photo finish in the division. The stakes are very high, as the eventual NL East champ will almost certainly join the Dodgers in enjoying a first-round bye in the playoffs. The runner-up, meantime, will be forced to play a best-of-three in the opening Wild Card round. What makes all this doubly intriguing is that the Mets at one point held a 10 ½-game lead in the division.

On Saturday against the Pirates, St. Louis Cardinals legendary slugger Albert Pujols hit the 696th home run of his career. Here’s a look:

That homer pulled him into a tie with Alex Rodriguez for fourth place on the all-time home run list. However, that tie didn’t last long, as on Sunday Pujols in the ninth inning hit a go-ahead bomb to right center for career home run No. 697:

He’s now alone in fourth place. High-level mathematics reveals that Pujols is also now just three home runs shy of 700 for his career. If he…