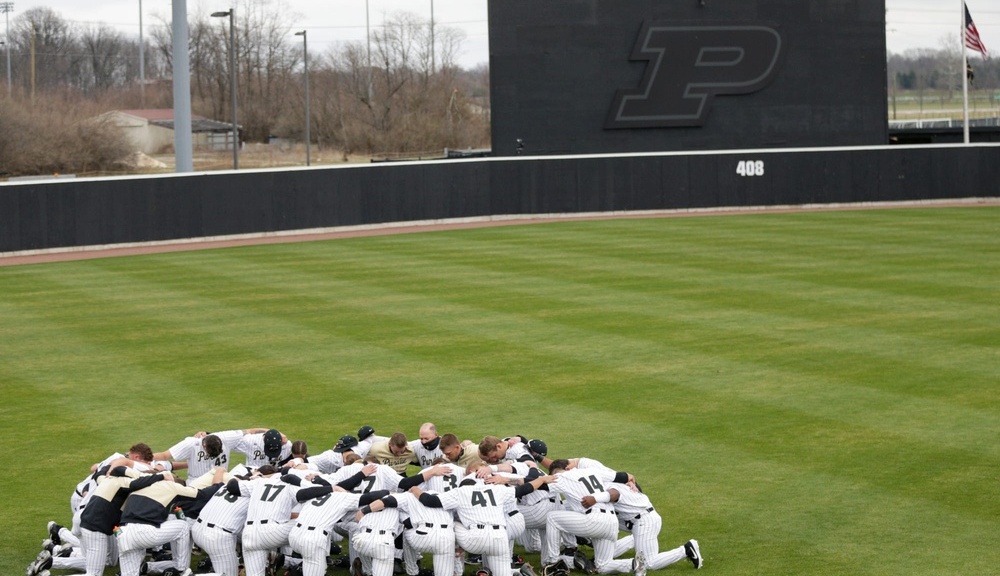 Shapiro is an incoming freshman at for the Millville Thunderbolts in Millville, New Jersey. Although the young player has not played a high school game yet, he has been impressive for his travel teams and in his showcases. Prep Baseball Report of New Jersey has showcased his work, and recently highlighted his efforts for Team NJ’s Junior Future Games victory back in late July. He threw four scoreless innings in the game.

The Millville native is a long, lanky player. Standing at six-foot, Shapiro is throwing his fastball in the low-to-mid 80’s, topping out at 86 MPH. His breaking balls – a curveball and a slider – both move and come in the low 70’s. He closes his repertoire with a change up settling around 75 MPH. The 14 year old has an impressive pitch mix for his age and should continue to improve his speed and spin rate with his delivery.

Shapiro took to Twitter to announce his commitment to the Scarlet Knights, speaking of how honored he was to play for his state’s university. The high school freshman even expressed his excitement at the opportunity to earn a degree at the university.