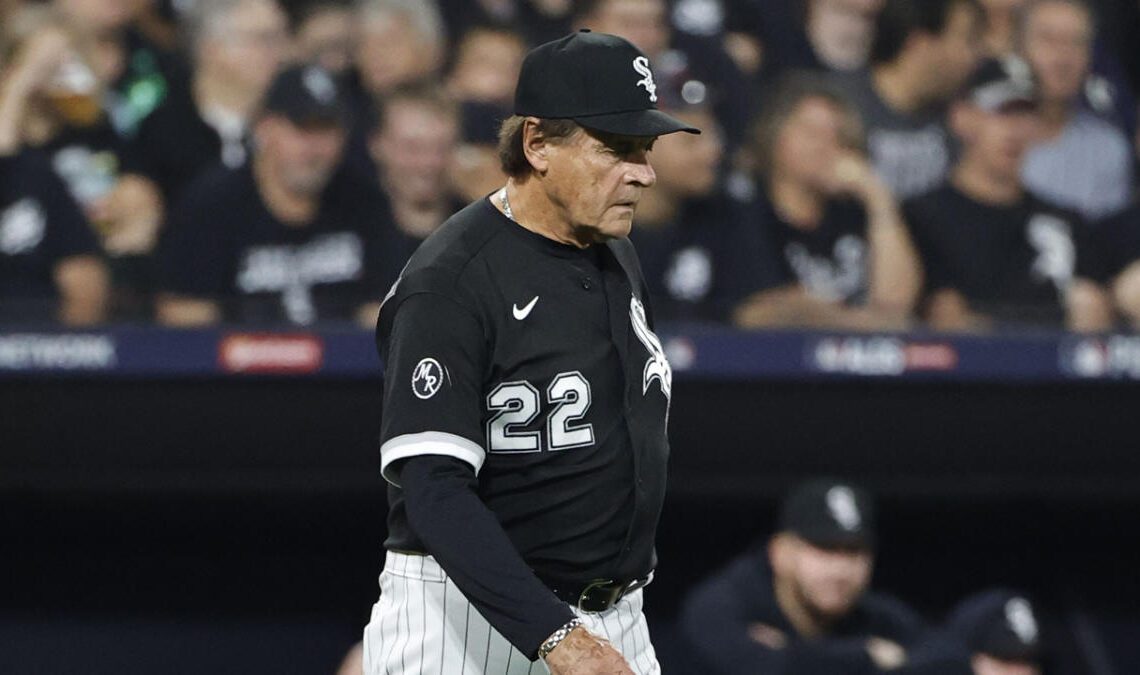 Report: TLR had a pacemaker inserted in his heart originally appeared on NBC Sports Chicago

Tony La Russa confirmed he had a pacemaker inserted in his heart, according to Janie McCauley.

RELATED: TLR ‘uncertain’ about his return to White Sox dugout

La Russa left the team on Aug. 30 with an “undisclosed medical condition” that was later found out to be a heart issue. After undergoing an evaluation in Chicago, La Russa flew to Arizona to visit his doctors and have a pacemaker inserted.

It was reported La Russa was “getting better” and he planned to return to the dugout “early next week,” signifying a possibility to return for their weekday series against the Colorado Rockies. However, now his return doesn’t seem imminent, based on La Russa’s interview.

Bench coach Miguel Cairo stepped up as acting manager to lead the clubhouse during La Russa’s departure. Since then, the Sox are 9-3, snatching four series wins under Cairo’s lead.

“I’m here today flying back with them, off tomorrow, and we’ll see what they say,” La Russa said. “I don’t plan to be in uniform until they say it’s time to be in uniform.