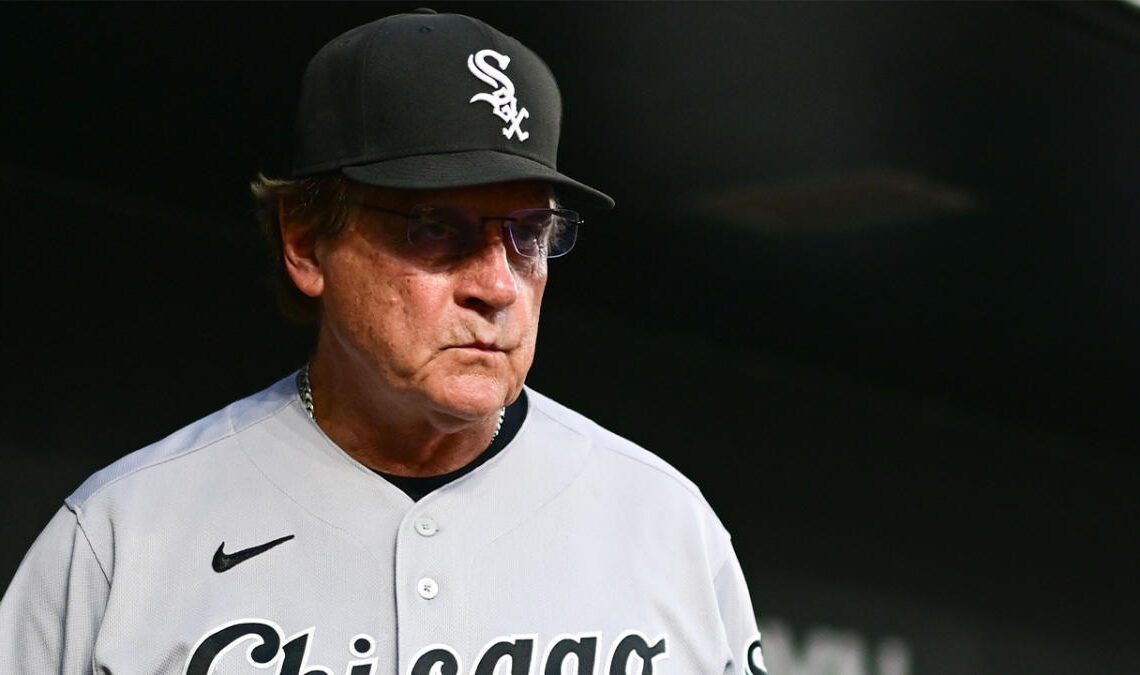 Tony La Russa said his return to the White Sox dugout is “uncertain” amidst a heart condition he suffered on Aug. 30.

“I’m here today flying back with them, off tomorrow, and we’ll see what they say,” La Russa said. “I don’t plan to be in uniform until they say it’s time to be in uniform.

“I don’t want to be a distraction.”

La Russa hasn’t been much of a distraction, based on the Sox results since La Russa’s sudden absence.

Since bench coach Miguel Cairo stepped in as acting manager, he’s led the White Sox to a 9-3 record with series wins over the Kansas City Royals, Seattle Mariners, Minnesota Twins and clinching one over the weekend against the Oakland A’s.

La Russa said he’s seen every game, saying the team’s been “outstanding” and “fun to watch.” He was absent for Cease’s near no-hitter against the Twins and a five-run, ninth-inning comeback against the A’s.

Originally, Jon Heyman reported La Russa would travel with the team and likely be back in the dugout early next week, presumably for the team’s first weekday game on Tuesday against the Colorado Rockies.

The manager flew to Arizona to get treatment for his condition, which he says “fixed it.” Yet, La Russa claims he has to “regain strength” before returning to the dugout. He’s awaiting the green light from his “experts” on when he can get back to the team full-time.

The Sox play one final game on the road in Oakland before returning home for a two-game series against the Rockies on Tuesday.