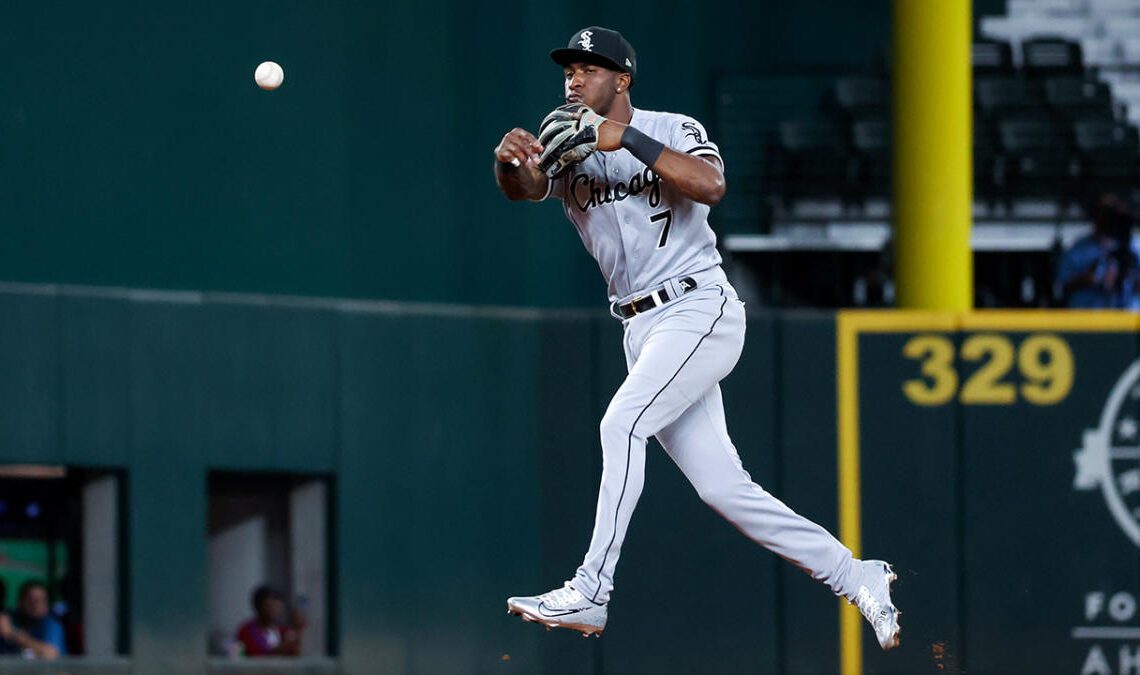 Tim Anderson will see a hand specialist on Tuesday regarding the finger injury he sustained in early August, according to bench coach Miguel Cairo.

Anderson suffered an injury to his hand back in early August. The injury required surgery to repair a sagittal band tear on the middle finger of his left hand.

He received a timeline of 4-6 weeks amidst his original diagnosis. He’s approaching five weeks since he went on the injured list back in early August.

Elvis Andrus has been a phenomenal replacement for Anderson at shortstop. The White Sox signed him swiftly after Anderson’s injury. In 21 games with the Sox, Andrus is slashing .303/.340/.528 in the leadoff spot.

Despite Andrus’ success, it would ideal if Anderson graced the lineup with his presence before the end of the regular season.

Can he get back in the lineup before the season ends?

“I hope so. That’s a batter you want to have,” Cairo said. “The way he’s swinging the bat it would be awesome to have in the lineup.”