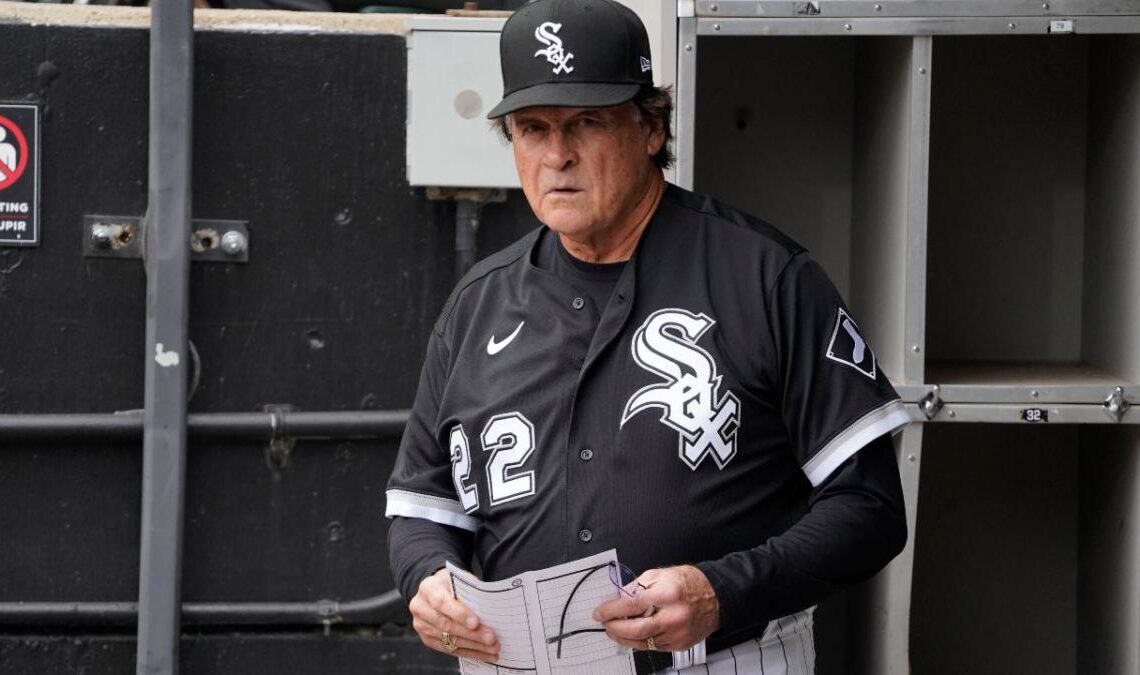 Tony La Russa will be reunited with his old and current teams for the Dave Stewart jersey retirement Sunday afternoon before the Oakland Athletics host the Chicago White Sox in the finale of a four-game series.

La Russa, manager of the White Sox, left his team Aug. 30 for what has been labeled health reasons. Bench coach Miguel Cairo has taken over running the squad, which has won nine of 12 games, including the first three in Oakland.

The White Sox announced Saturday that La Russa, who has been undergoing tests in Phoenix, has been cleared to fly to Oakland for the Stewart ceremony but has not been cleared to manage his team.

Cairo assured just La Russa’s presence will fire up a club that has won four in a row, recording 20 or more hits in two of them.

La Russa managed Oakland from 1986-95, a stretch during which the A’s made the playoffs four times and the World Series three times, winning once in 1989.

An Oakland native and A’s fan as a youth, Stewart requested — and was given — longtime A’s great Rollie Fingers’ No. 34. The A’s will honor that number for a second time Sunday.

“(Stewart) gave his heart and soul to this club and our Oakland community,” A’s president Dave Kaval said. “It seems fitting that Dave wore Rollie Fingers’ number. We retired Rollie’s No. 34 in 1993, and we are proud to add Stew’s No. 34 to honor and celebrate his incredible contributions to our club.”

A’s pitchers have run the gamut of results in the first three games of the series. JP Sears was bombed for six runs and eight hits in two innings in a 14-2 shellacking on Thursday, and Adrian Martinez served up seven runs on 14 hits in 3 2/3 innings Saturday in a 10-2 defeat.

In between, emergency starter Austin Pruitt threw five no-hit innings Friday before being pulled from a shutout, one the A’s took to the ninth inning. The White Sox rallied for a 5-3 win.

Left-hander Cole Irvin (7-11, 3.78) is scheduled to get the ball for Oakland (50-90) in the series finale. He’s faced the White Sox just once in his career, earning a win after limiting them to three runs in six innings in a 5-4 road…