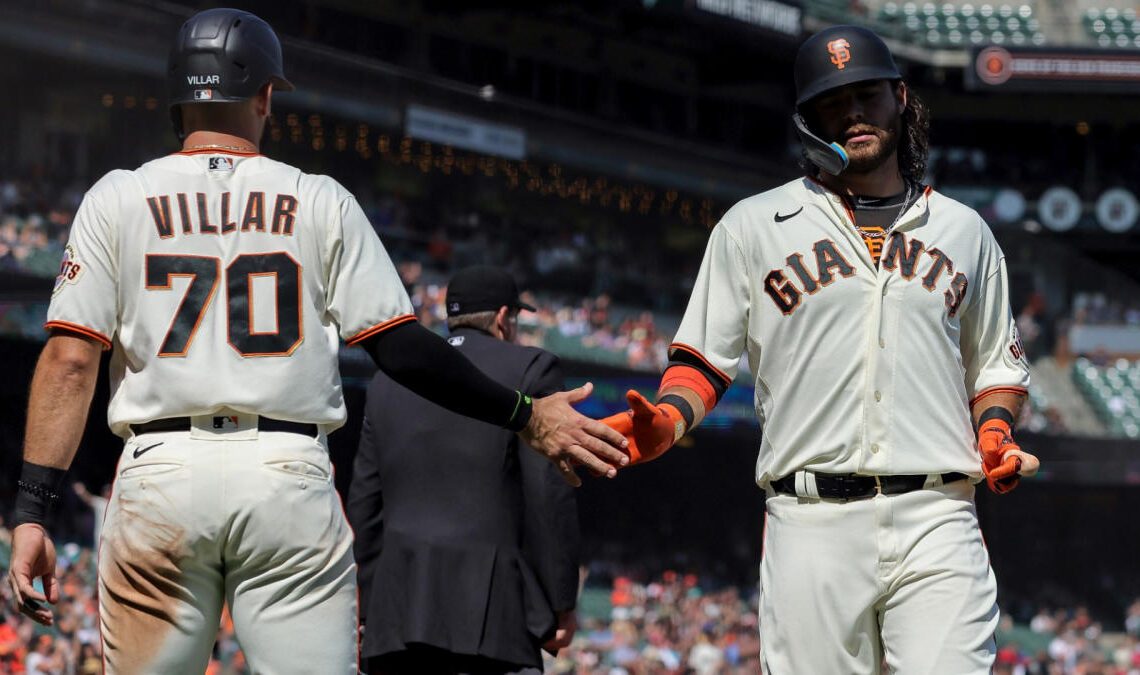 The Giants provided a wholesome moment in San Francisco’s 4-1 win over the Atlanta Braves in the series finale at Oracle Park on Wednesday.

While walking up to the plate for his at-bat in the bottom of the fourth inning, the Giants’ shortstop wasn’t introduced by public address announcer Renel Brooks-Moon. Instead, Crawford had a couple of special guests announce his name to the fans in attendance.

Two of Crawford’s four kids, Braxton and Braylyn, had the opportunity to create a once-in-a-lifetime memory by announcing their dad’s name as he walked to the plate.

Crawford’s kids might not know it, but they have a habit of going viral for wholesome content. In early August, Crawford’s wife Jalynne posted a video of their kids celebrating a walk-off home run against the Arizona Diamondbacks.

At 35, Crawford only has a few years left in his major league career. As a result, it is no surprise that the Giants’ shortstop has his family play a part in constructing life-long memories.