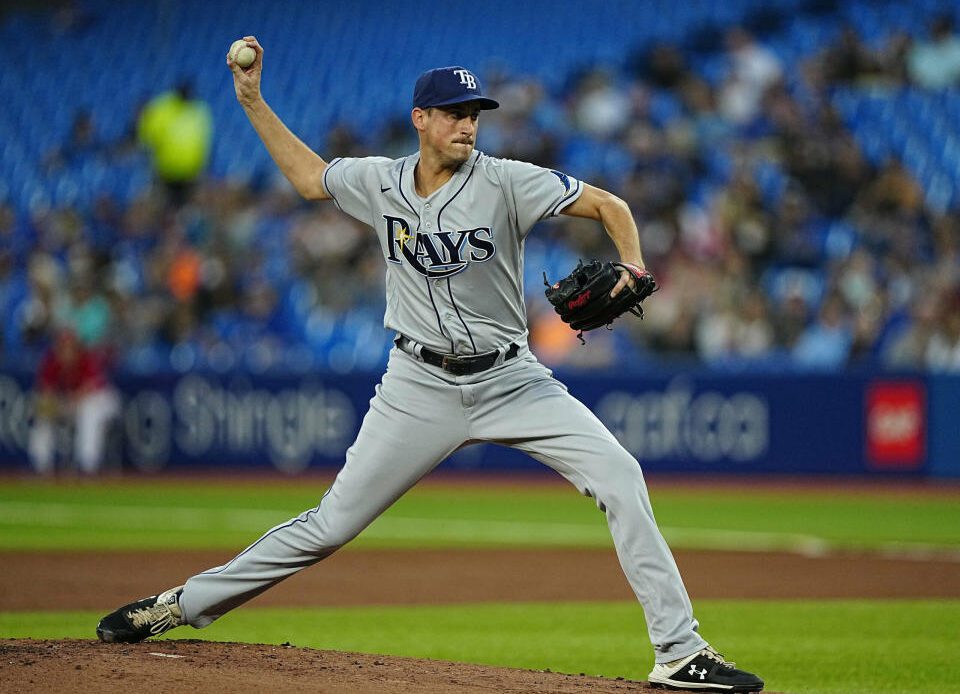 The right-handed pitcher started the game against Toronto and was dealing early. He pitched 3.1 innings, only giving up two hits and one run for an ERA of 2.70.

This performance was a significant improvement from his Major League debut last season when he pitched just one inning for the Los Angeles Angels, giving up six hits and three runs.

Criswell was a vital member of the 2018 UNC baseball team. He finished with a 6-2 record, pitched 75.1 innings, and had an ERA of 2.99. After that season, Criswell got drafted to the Angeles in the 13th round as the 391 overall picks.