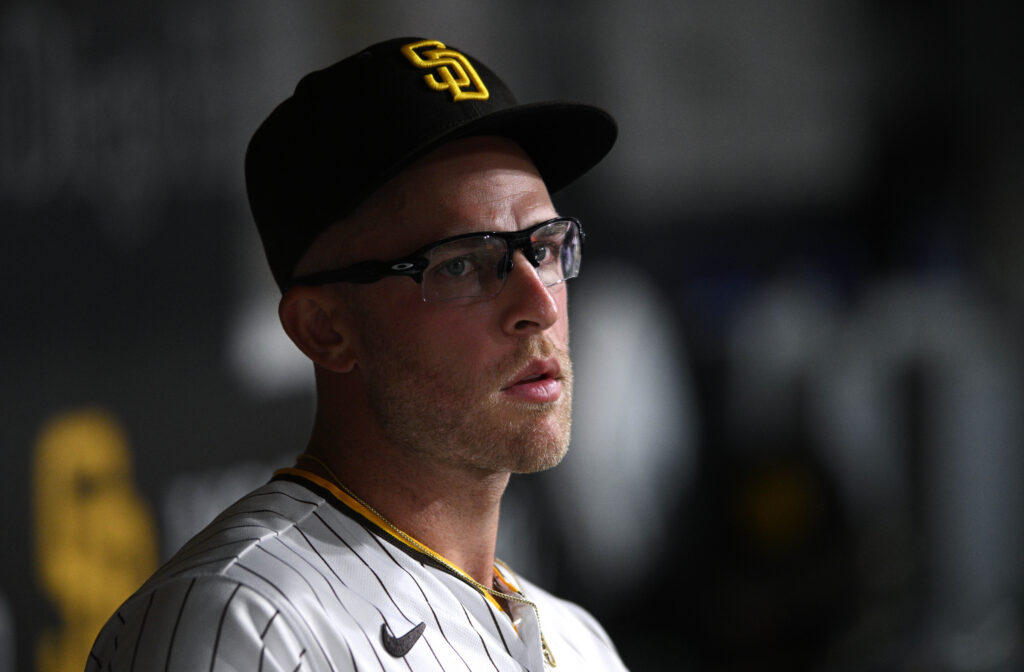 Utilityman Matt Beaty has elected free agency after being outrighted by the Padres, the team announced. As a player with more than three years of major league service time, he had the right to refuse a minor league assignment.

Beaty, 29, heads out onto the open market in search of a new opportunity. His time in San Diego didn’t go well, as a left shoulder impingement cost him roughly three months. He only made 20 big league appearances as a Friar, tallying 47 plate appearances and hitting .093/.170/.163 with two extra-base hits. He spent more time on optional assignment to Triple-A El Paso, where he compiled a .270/.366/.349 line through 145 trips to the plate. Beaty showed solid strike zone awareness in the minors but only connected on two home runs in the hitter-friendly Pacific Coast League.

Tough 2022 season aside, the left-handed hitting Beaty should find some interest on the open market. Before his lone season in San Diego, he spent a couple years as a productive utility bat for the division-rival Dodgers. Beaty posted an above-average .270/.363/.402 line in 234 MLB plate appearances last season, connecting on seven homers while striking out in just 18.8% of his trips to the plate. In addition to his strong contact skills, Beaty is capable of playing all four corner positions and looks like a viable bat-first platoon option off the bench. For his career, he carries a useful .252/.324/.412 line against right-handed pitching.

Beaty is free to explore opportunities with other clubs, but it’s possible he waits until the offseason at this point. There are only three weeks remaining on the regular season schedule, and he’s now ineligible for postseason play this year. Only players on a roster by August 31 can partake in the playoffs. Beaty would be arbitration-eligible for next season (and two additional years) if another team wanted to devote him an offseason 40-man roster spot, but that he recently cleared waivers suggests he could be looking at minor league offers with Spring Training invitations.