‘Nowhere else I want to play’ 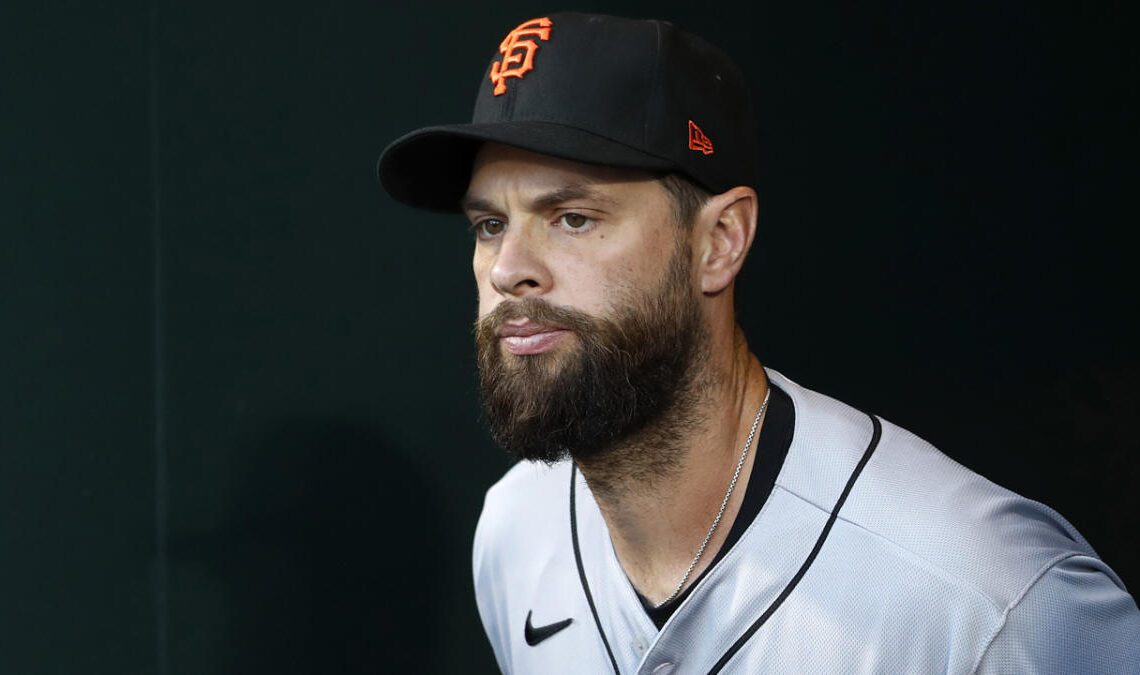 SAN FRANCISCO — The uncertainty about Brandon Belt’s future seems to have dissipated since his latest knee surgery, and on Wednesday, Belt made it clear he wants to play again. He hopes it’s in San Francisco, too.

Belt joined Mike Krukow and Duane Kuiper on the NBC Sports Bay Area broadcast for the third inning of Wednesday’s game against the Braves and said he feels great after having a third procedure on his bothersome right knee. A free agent at the end of the season, Belt had plenty of praise for the only organization he has known.

“I really love the Bay Area, I absolutely love this organization, I love the fans. There’s really nowhere else I want to play,” he said. “We’ll see what happens. It’s a business, you know, stuff happens. I don’t know what’s going to happen but all I know is I’m going to get as strong as I can to get ready to play baseball next year. Hopefully, I get to see these guys again because I love my teammates as well.”

Of course, it will take two sides for a deal. The Giants have plenty of decisions to make and they are running out of available infield at-bats. Brandon Crawford, Wilmer Flores and Tommy La Stella are signed through next season and Thairo Estrada has become an everyday player. The Giants also have J.D. Davis and David Villar, a rookie they hope can lock down a job for 2023. They hold a club option on Evan Longoria, who also would like to return.

After the Flores deal on Monday, president of baseball operations Farhan Zaidi said it was great to hear that so many players want to return, but he admitted it would be hard to run it back and still go with the stated goal of getting younger and more athletic.

“I think us and probably other clubs as well are monitoring (his knee rehab) and will see if he feels good enough to play,” Zaidi said Monday. “We really haven’t gotten that deep on those discussions. We’ll just see how he feels as the offseason progresses.”

According to Belt, at least, the early signs are positive. He had loose cartilage in his knee all season and dealt with constant swelling, but he said the arthroscopic procedure has him feeling great. Kuiper noted that Belt walked into the broadcast booth without a limp.

“I feel like a brand new person,” Belt said. “I know I have a lot left…