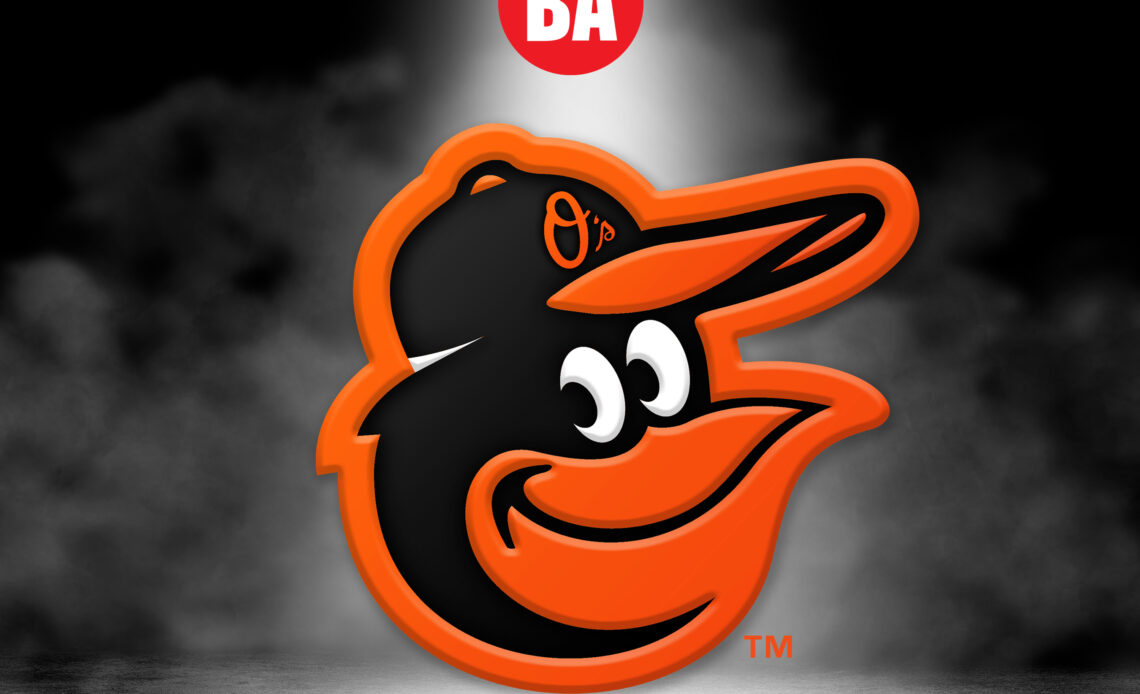 The Orioles have tended to prefer college hitters in recent drafts, but Gunnar Henderson is a notable exception.

Baltimore drafted the high school shortstop from Alabama at the top of the second round in 2019, betting on his raw skills and youth.

Despite losing the 2020 minor league season to the pandemic, Henderson beat even the most optimistic timetable to Baltimore when he made his MLB debut on Aug. 31.

Henderson conquered two Class A levels in 2021 and this season sped to Triple-A before his 21st birthday and ranked as the No. 1 prospect in baseball at the time of his callup.

In 112 games for Double-A Bowie and Triple-A Norfolk this season, Henderson hit .297/.416/.531 with 19 home runs, 22 stolen bases, 79 walks and 116 strikeouts. The Orioles wanted his lefthanded bat in their lineup as they vied for their first postseason appearance since 2016.

“I can’t say enough about how proud we are of what he’s done this far in his young pro career and especially this season,” Orioles executive vice president and general manager Mike Elias said.

“It was about as meteoric of a season as you’ll see. Anytime a guy goes across three levels and excels at each one—and especially when that third level is the major leagues—it bodes very, very well for the future.”

In addition to Henderson, the Orioles selected catcher Adley Rutschman with the first overall pick in 2019. Three years later, the two are the future faces of the franchise.

Elias refers to Henderson as “a flagship” aspect of what Orioles player development is doing on the hitting side.

“We were able to get on the phone and ensure that he had strong interest in signing with us at that pick . . . Once we got the indication that he’d be inclined toward signing, we took him, and I think it’s been a very fortuitous thing for him and for us.”

— Shortstop Jackson Holliday hit .297/.489/.422 with one home run, four stolen bases, 25 walks and 12 strikeouts in 20 games this summer after the Orioles drafted him No. 1 overall out of Stillwater (Okla.) High. He made an eight-game pro debut in the Florida Complex League and then moved up to Low-A Delmarva for 12 games.

— Double-A Bowie second baseman Connor Norby, a 2021 second-rounder out of East Carolina, was chosen as the…