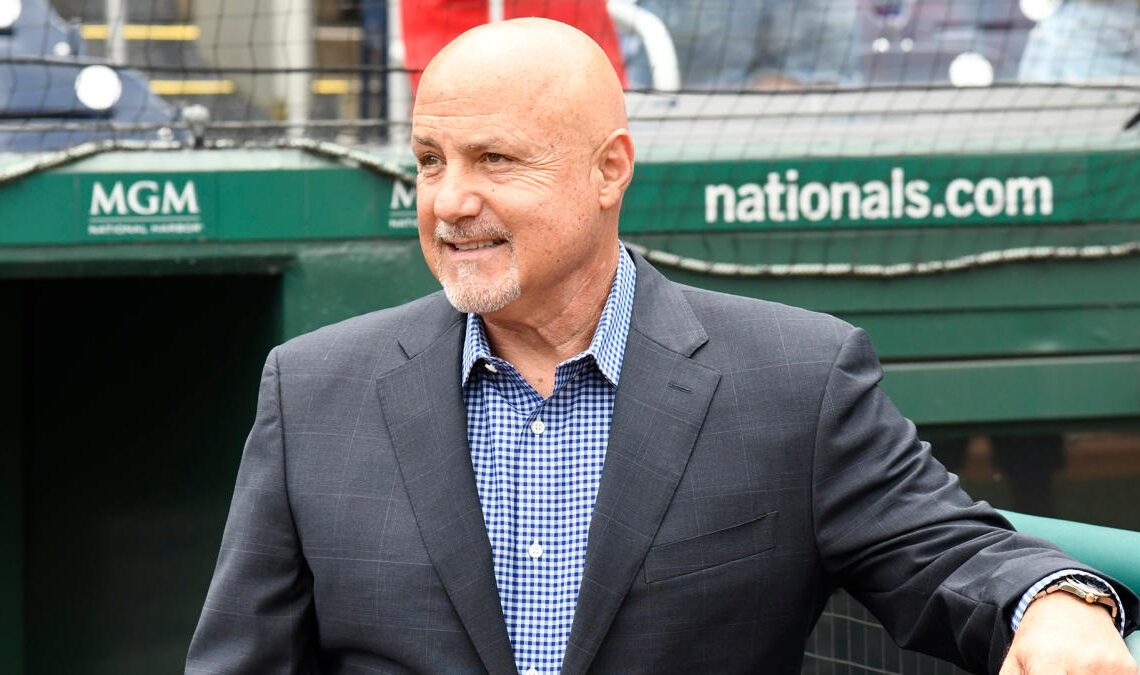 Rule changes in Major League Baseball are routinely met with backlash and disdain from fans, players, coaches, or pretty much anyone who prefers the game to be played the same as it always has.

The league’s latest round of rule changes, which include banning defensive shifts as well as implementing a pitch clock and larger bases, are no different. You don’t have to look far for someone who’s worried these changes will destroy the integrity of the game and the sport will cease to exist.

Nationals general Mike Rizzo, on the other hand, feels the pitch clock and the numerous changes the league will put in place next season should impact the game in a positive way.

MLB tested these rule changes in the minor leagues during the 2022 campaign and appear to like what it saw. Run times for games were much shorter, stolen base attempts increased, and the larger bases prevented collisions as well as “over-sliding” where a player slides right over the base and loses contact with it.

The pitch clock, in particular, could be the biggest shift in play we’ve seen in baseball in a long time. Pitchers tend to work at a pace that works for them, and the act of speeding some of them up may not get welcomed with open arms. However, Rizzo and the Nationals already encourage their pitchers to work quickly.

“We keep telling our pitchers, ‘Work faster, get a flow, get a rhythm, set the pace,'” Rizzo said. “We’re trying to get our pitchers to get on the mound, get the sign, throw the pitch, keep the infielders engaged, keep the game moving, get a good pace going and that type of thing.

“So, it’s going to be really interesting,” he said. “In theory, I like the rule because it really, really works in the minor leagues. Now it’s all about how we’re going to implement it. How are the umpires going to handle it? How are the players going to react to it? That’ll be the litmus test to me for this rule change. But in theory, I really like it.”

Rizzo even went on to say the pitch clock was a rule change he’s been advocating for not only to improve the pace of play, but the quality of play as well.

“It’s one of the rules that…