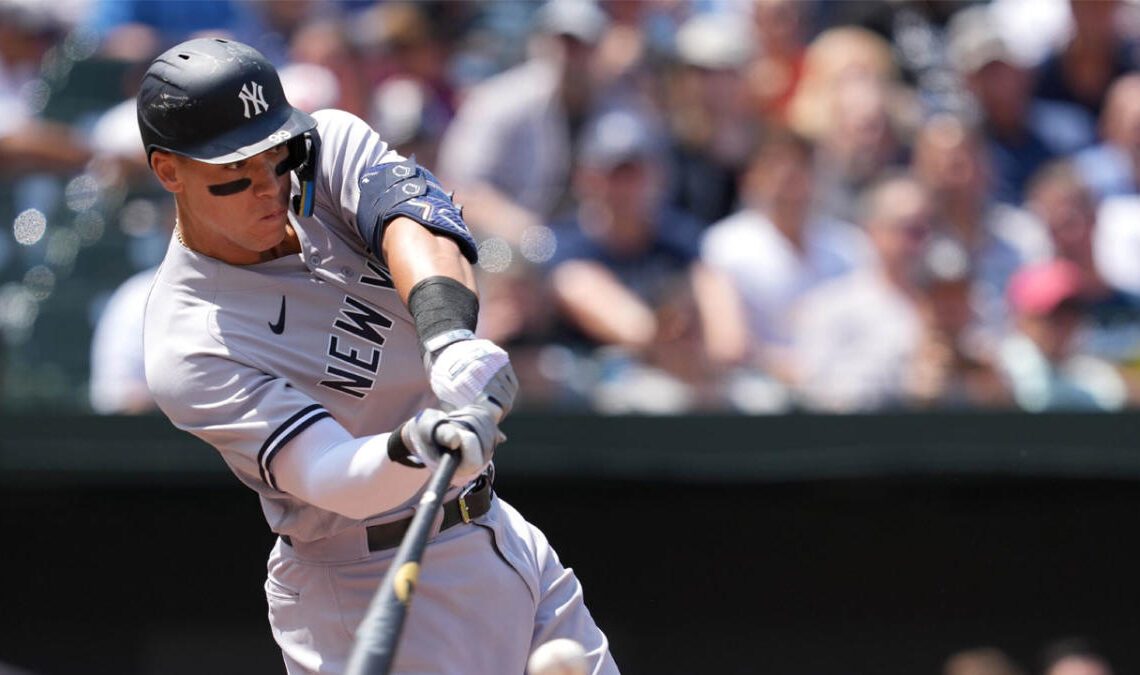 SAN FRANCISCO — Farhan Zaidi sat down with reporters for about 15 minutes on Monday after the Giants announced an extension for Wilmer Flores, and at the very end of the session, he was asked a question about “the big fellow in New York.” The Giants president of baseball operations leaned against the back wall of the dugout and laughed.

“Isn’t it a little early to be asking that?” he joked.

Not for Giants fans. For most, the pivot to the offseason started about midway through the season, and for the rest, the 2022 season was put aside at the end of August.

The infatuation with Aaron Judge goes back a lot further than that. For a couple of years, he has loomed as the most obvious free-agent target for the Giants, the team he grew up rooting for, and that speculation has ramped up since Judge turned down a lucrative extension before the season and smartly bet on himself.

Zaidi knows that Judge is going to be well ahead of the pack this offseason in terms of players he’s going to be asked about, and there already is plenty of discussion and speculation from players and team employees. But with the Giants still finishing up their regular season and Judge hoping to lead the Yankees through a World Series run, this isn’t the time to give specifics.

Instead, Zaidi stuck to what he has said often over the last year, that this will be a big offseason for the organization.

“Without talking about any specific players, I’ve used the word transition a lot in the last few years and that’s sort of been the state of our roster,” Zaidi said. “I always felt like the last offseason and this offseason would be big offseasons for us in terms of shaping the future of the club and what the roster looks like. That continues to be the case and it’s going to be a big offseason for us.

“We do have payroll room because we’re a big market and we have contracts that are ending this offseason, so there will be a lot of good options for us. We’re not going to kind of zero in on any one (player) whether it’s through free agency or trade. I think we’re going to be looking to improve.”

That has generally been the method for a front office that likes to cast a wide net and stay in every discussion until the end. The Giants never close the door on a pursuit, something they showed most notably in 2019 when they became a late suitor for Bryce Harper.