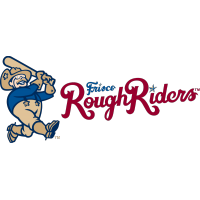 In his debut, Wiles came out of the bullpen, allowing two runs over 1.1 innings on three hits while striking out two and not walking a batter.