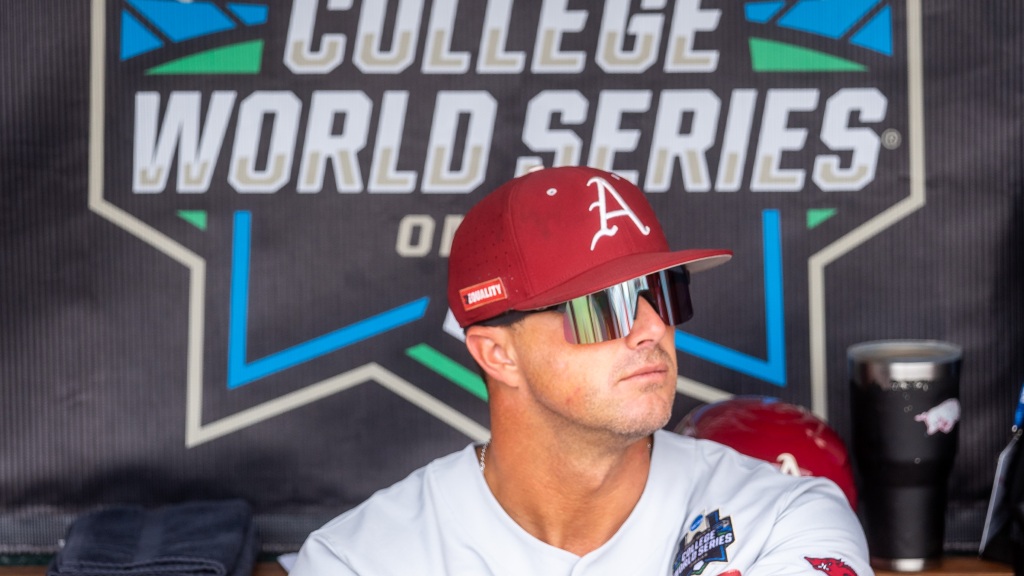 The Diamond Hogs released their 54-game schedule Wednesday afternoon. Arkansas will take on 11 schools that were previously in the NCAA Tournament, three of which advanced to the College World Series.

The Diamond Hogs posted a 46-21 record last year, also punching a ticket to the College Baseball World Series in Omaha, looking to repeat the magic.

The 2023 season will start in February at the College Baseball Showdown at Globe Life Field in Arlington Texas, home of the Texas Rangers. The three-day series is scheduled for February 17-19.

Their opponent has not been announced but SEC members Missouri and Vanderbilt will also partake in the Showdown, with Oklahoma State, Texas, and TCU representing the Big 12.

Arkansas’ schedule includes a 19-game homestand and 10 conference series. The homestand is the longest since 1982 when the Diamond Hogs were coached Norm DeBriyn, who managed the program for 32-years before Dave Van Horn took over.