Guardians’ Zach Plesac dumped by agency after breaking his own hand 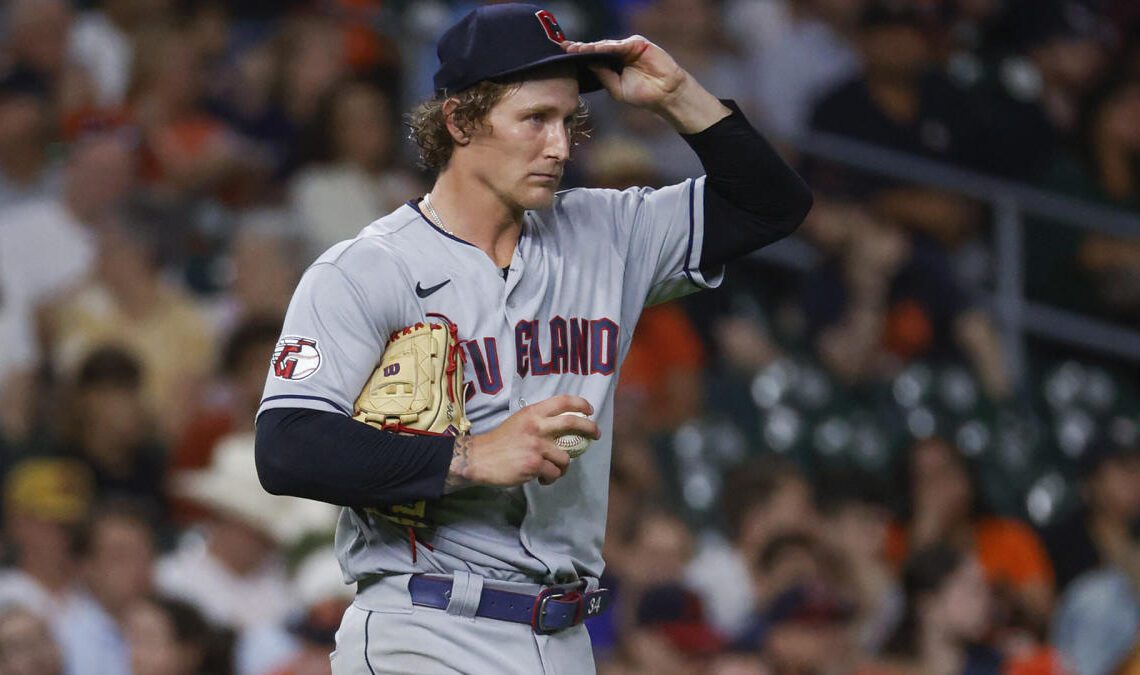 Zach Plesac‘s latest self-inflicted injury landed him on the shelf amidst the Cleveland Guardians‘ playoff push.

And it also cost him his representation.

Creative Artists Agency (CAA), one of the premier agencies connected to the sports world, has terminated its relationship with the Guardians right-hander, according to Jon Heyman of the New York Post.

The split comes just weeks after Plesac broke his right throwing hand while punching the mound in frustration over a home run he allowed against the Seattle Mariners on Aug. 27.

Plesac was placed on the injured list with a fractured middle finger days later.

Believe it or not, that wasn’t the first time Plesac broke his own hand in the bigs, either. Just last season, Plesac was sidelined for over a month after he fractured his right thumb in a clubhouse incident. The starting pitcher hit his thumb on a chair as he was “aggressively” ripping off his shirt following a rough outing.

While he didn’t suffer a self-inflicted injury during the shortened 2020 season, Plesac was still wrapped up in controversy. He and former Cleveland teammate Mike Clevinger were sent home for breaking COVID-19 protocols by going out in Chicago during a road trip. Plesac was away from the team for a few weeks, during which he railed against the media’s coverage of the situation in a since-deleted Instagram video.

After being dropped by CAA, a move Heyman called a “rarity” for any agency, Plesac hired ACES as his new representation.