How An MiLB Players’ Union Became A Reality 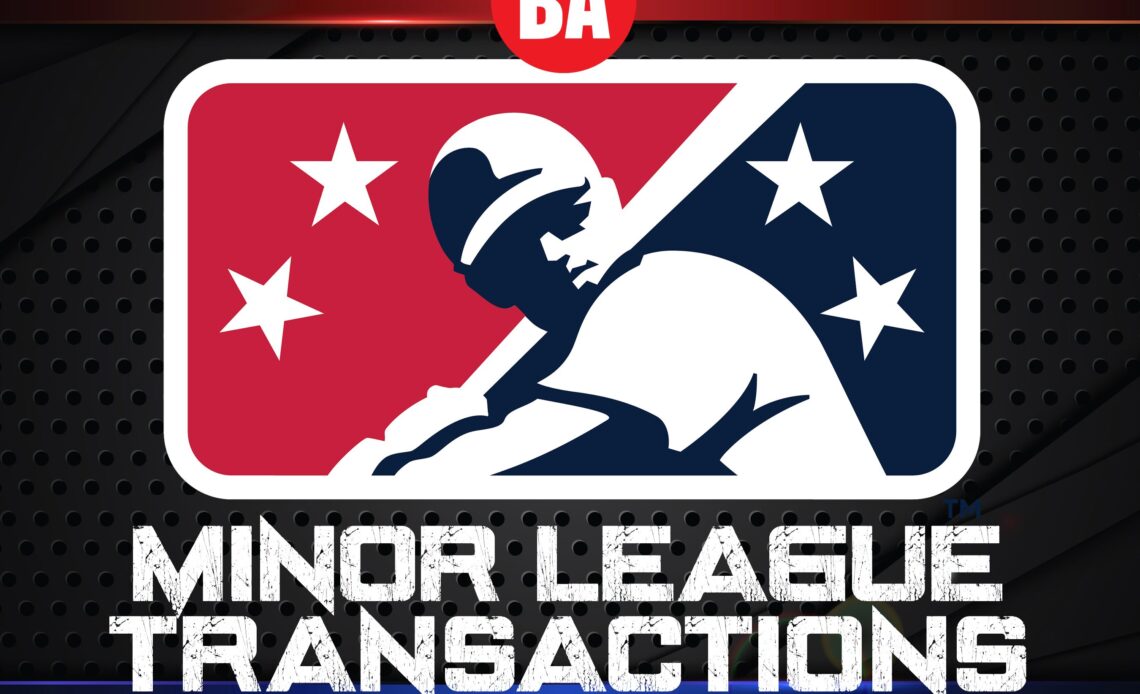 Like many transformative moments in history, the official recognition of a players’ union representing minor league players ended up happening in a surprisingly short period of time.

It took less than three weeks from the day the Major League Baseball Players’ Association officially announced its desire to organize minor league players to the official recognition of the union.

It’s one of the more significant days in the history of minor league baseball. Going forward, Major League Baseball and the minor league players union will negotiate a collective bargaining agreement, which means that many of the issues (wages, benefits, working conditions) that have been set unilaterally by MLB in the past will now be subject to negotiation between MLB and MiLB players.

So how did minor league players get here? Why did a union for minor leaguers go from seemingly an impossibility for decades to something that went from idea to activation in less than a month?

Those three rapid weeks were preceded by years where such a day that a minor leaguers’ union seemed extremely unlikely.

Players for years have talked about how low pay and poor living conditions were a problem throughout the minors, but there had long been a hesitance to publicly speak out or to organize. MiLB playing careers are often quite short, and the fear that a player’s career could be affected was a strong deterrent to any efforts to unionize.

There were efforts around the edges. In 2009, Baseball America was writing about how players were disappointed that their request for a raise in the daily per diem from $20 to $25 was denied by MLB. The per diem bump was eventually added a year later.

In 2014, a group of minor leaguers sued MLB and MLB teams over wages, arguing that they were not being paid minimum wage for work done in spring training and extended spring training, among other issues. One of the main attorneys bringing the case was Garrett Broshuis, a former Giants minor league pitcher.

It took years, including an appeal that reinstated the lawsuit’s class action status, but this year after a stinging defeat in a preliminary ruling, MLB settled the lawsuit for $185 million. That settlement will mean thousands of dollars in back pay for pretty much every minor leaguer who has played in the past decade, and part of the settlement included MLB being required to mandate pay for spring training, extended spring and instructional leagues going forward.

While that lawsuit was slowly moving through…