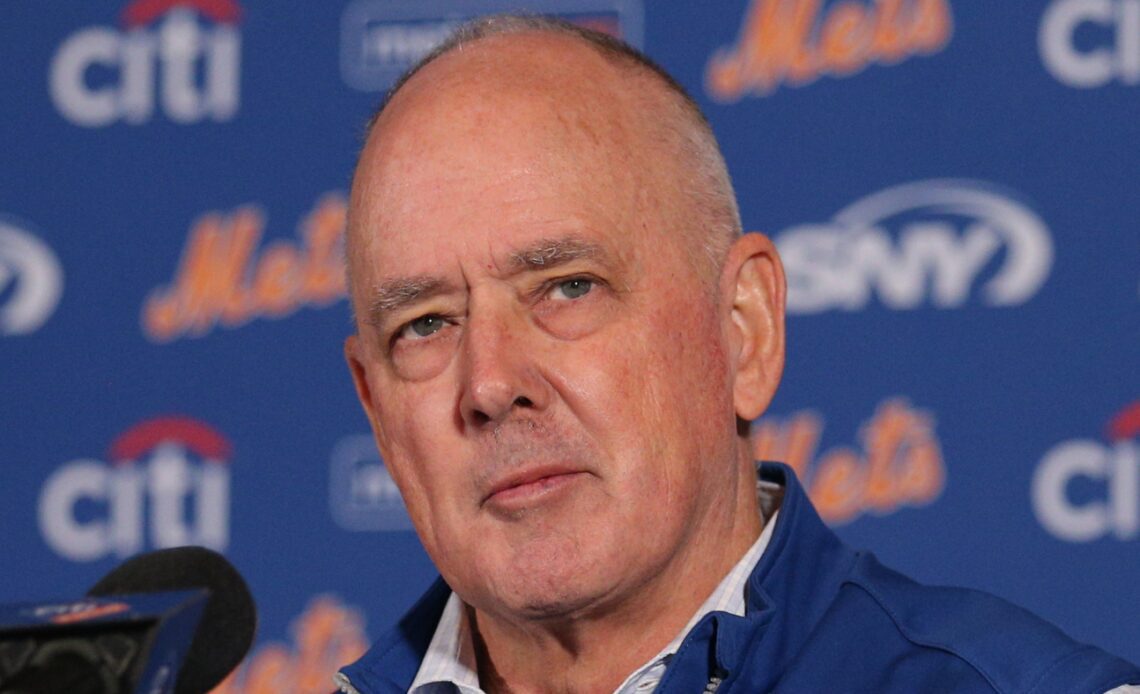 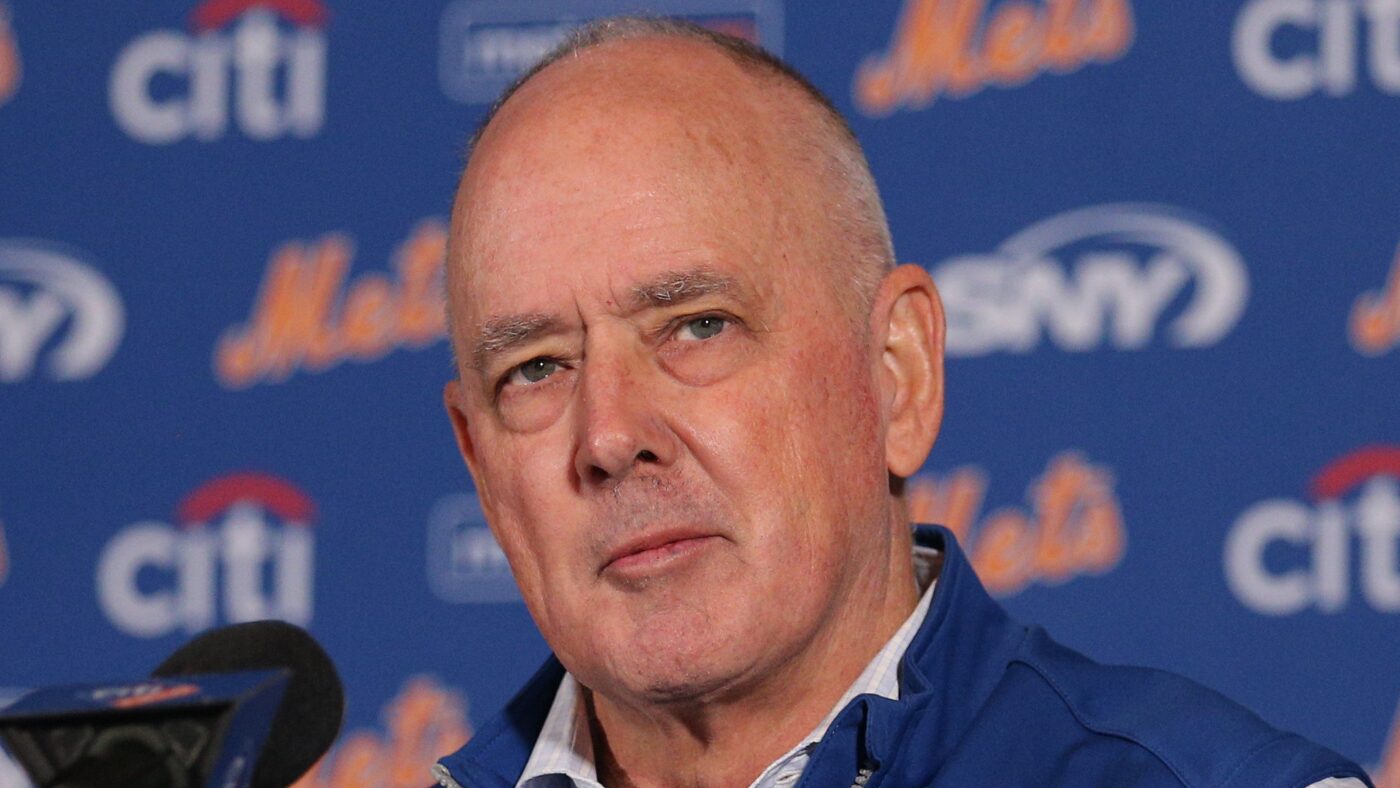 Sandy Alderson has been with the Mets in his current role, club president, since new owner Steve Cohen officially took over in September 2020. The 74-year-old Alderson will step down from this role once a new hire is made, the Mets, via owners Steve and Alexandra Cohen, announced Thursday. Alderson will remain on the job until a new hire is made and afterward will transition to a “special advisor” role.

That is to say, Alderson is basically moving into a semi-retirement while remaining with the organization. This was the plan from the get-go, as Alderson remaining long-term as the club president was never the plan from either the Mets’ point of view or Alderson’s.

“When I asked Sandy to come back to the team,” Cohen said in a statement, “it was for a defined period of time and with a specific mandate — revive our culture and this iconic franchise for our fans, partners and employees. Sandy has done those very things and more and we have begun a search for his successor. When we find this person, I have asked Sandy to continue in a new role as special advisor to me and the senior leadership team.”

Part of the senior leadership team would be Cohen, general manager Billy Eppler, and the eventual new club president. There’s room to bring in a heavyweight baseball executive to work with Eppler in a powerhouse front office and that’s where a decent amount of speculation will focus in the coming months, but it could also be someone who is mostly hands off in terms of personnel decisions. Time will tell.

As for Alderson, he’s certainly earned taking a step back. He started working in baseball for the Oakland Athletics in 1981. He was their GM from 1983-97, a stint that included four AL West titles, three pennants and the 1989 World Series title. He then worked in the commissioner’s office from 1998-2005. He was CEO of the Padres from 2005-09, during which the Padres made their last two full-season trips to the playoffs.

After that, Alderson joined the Mets. He was the general manager from 2011 until taking a leave of absence after a cancer diagnosis in July 2018. His Mets made the playoffs in 2015 and 2016, and won the 2015 NL pennant.

Alderson joined the A’s as a senior advisor in 2019 before going back to the Mets with Cohen in 2020.

“For me personally and for the organization, it’s the right time for this transition,” Alderson said in a statement. “We are having a…