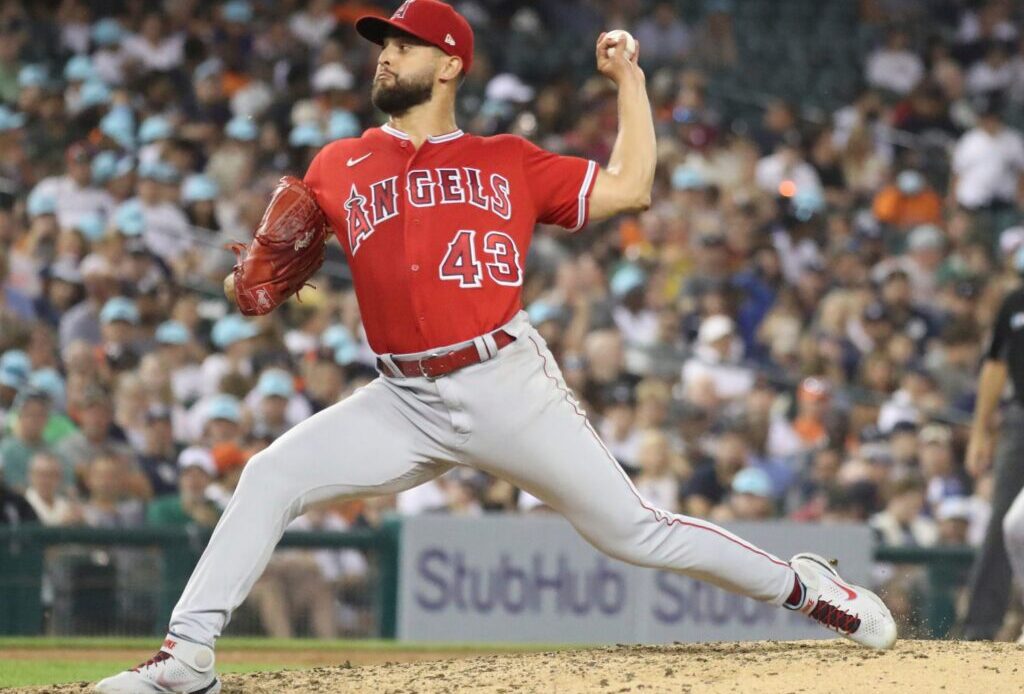 For years, there have been commonly cited (and generally deserved/accurate) narratives surrounding the Angels: They’re squandering the primes of Mike Trout and Shohei Ohtani. They can’t keep their roster healthy. They overspend on the wrong free agents. Holy cow, do they need pitching.

There’s merit to each and every one of those criticisms, but perhaps the longest-running critique has been that the Angels are in dire need of starting pitching. Year in and year out, the team would trot out an expensive core of position players while hoping to patch things together on the pitching staff.

Generally speaking, the Angels have shown an aversion to committing virtually any long-term risk to a starting pitcher. The team’s pursuit of Gerrit Cole is an exception to this thinking, but he may have been the exception. And the (obvious) fact of the matter is that even if the Angels were legitimately interested, Cole chose to sign elsewhere. The last time the Angels signed a free-agent starter for multiple years, Jerry Dipoto was the GM and Joe Blanton was inking a two-year deal.

With yet another diappointing season brewing in Anaheim, it’s tempting to assume that it’s more of the same. The Angels, once again, stuck to one-year free agent deals for Syndergaard and Michael Lorenzen. They didn’t trade for anyone meaningful. And yet… the Angels’ rotation this season has not only been pretty good — ninth-best ERA in the sport — but finally appears poised for some longevity.

Ohtani, of course, is at the center of all things Angels — well, when Trout isn’t homering in seven straight games — and…