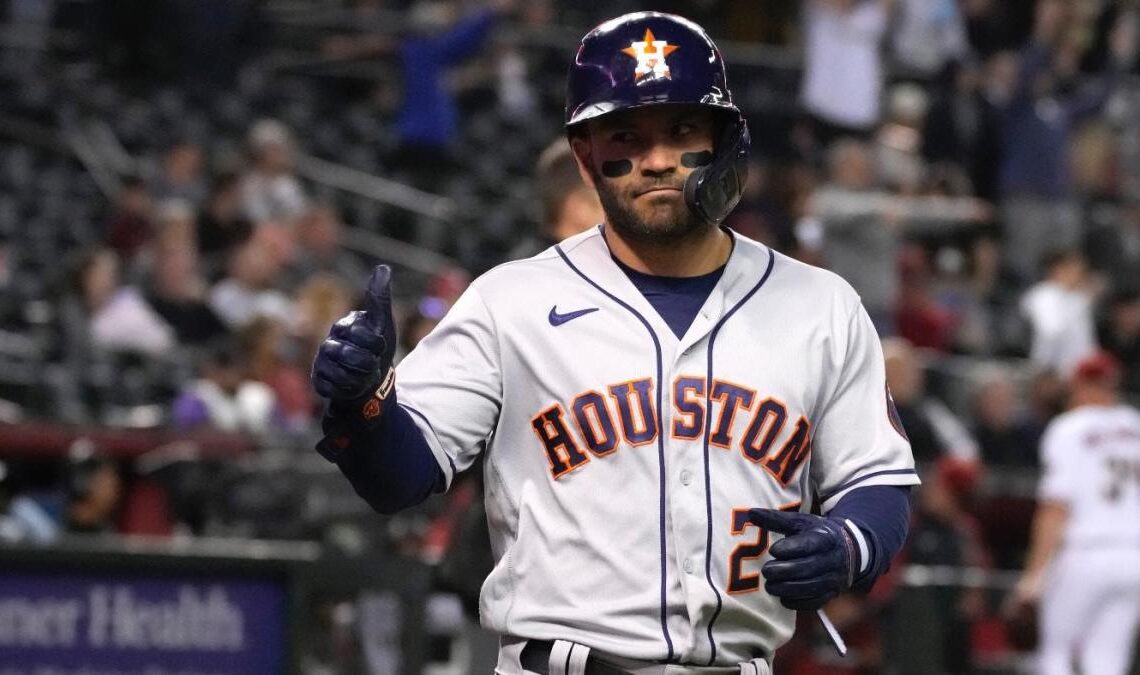 Slugger Aaron Judge continues his record-setting home run push when the New York Yankees (88-58) host the Pittsburgh Pirates (55-92) on Tuesday in the first game of a short two-game series at Yankee Stadium. The leading candidate for the American League MVP award, Judge has 59 home runs, two shy of Roger Maris’ single-season AL record set in 1961. New York is a -335 favorite in the latest Yankees vs. Pirates odds from Caesars Sportsbook, while Pittsburgh is a +260 underdog. The over/under for runs scored is 8.

First pitch is set for 7:05 p.m. ET from the Bronx, N.Y. The game is one of 16 on the MLB schedule for Tuesday. Elsewhere in the majors, the top two teams in the AL Central — the Guardians and White Sox — open a key three-game series in Chicago, and the Dodgers and Diamondbacks play a doubleheader in Los Angeles. Before making any MLB picks or parlays, be sure to see the predictions and betting advice from SportsLine’s proven computer model.

The SportsLine Projection Model simulates every MLB game 10,000 times, and it is 321-272 on top-rated MLB money-line picks since the start of the 2021 season, returning more than $600 for $100 bettors during that span. This is the same model that pegged the 2021 Atlanta Braves at 10-1 as one of three best bets to win it all last season. Anybody who has followed it has seen profitable returns.

Now, the model has locked in four confident MLB best bets for Tuesday. They all involve games at 6:40 p.m. ET or later, so there’s still time to get these MLB picks in. If you successfully parlay the picks, you’d be looking at a payout of almost 25-1. You can only see the model’s MLB picks at SportsLine.

After simulating every game on Tuesday 10,000 times, the model is high on the AL West champion Astros (+130) to beat the Rays. Houston (97-51) is on pace to win 106 games and is inching closer to home-field advantage throughout the AL playoffs. The Astros opened the series against Tampa Bay on Monday with a 4-0 victory, which clinched the division title.

Houston is set to send Cristian Javier to the mound, and he has been lights-out in his last two starts. The 25-year-old righty has allowed only one earned run in 11.1 innings while striking out 16 in September. The Astros won both of those starts and his last three overall. See who else to back right here.