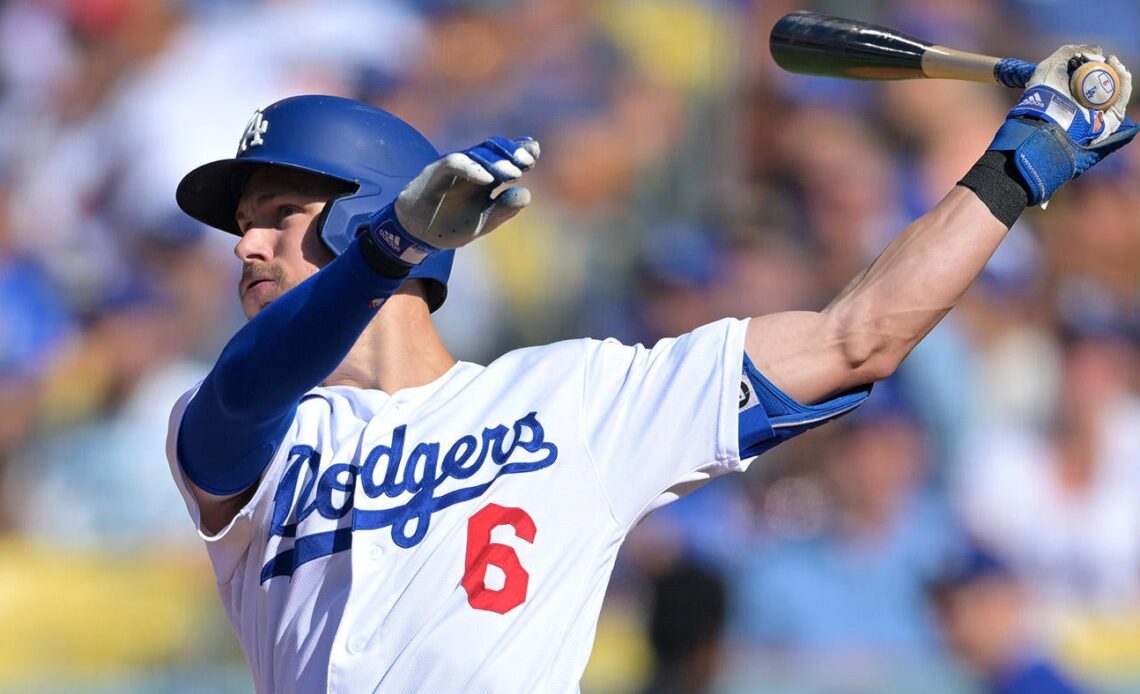 An NL West showdown has the Arizona Diamondbacks (68-79) going on the road to play the Los Angeles Dodgers (102-44) on Tuesday afternoon. The Dodgers started this series off with a victory as on Monday, Los Angeles topped Arizona 5-2, winning its fourth game in a row. Arizona hopes to bounce back and halt its four-game skid.

The first pitch is set for 3:10 p.m. ET from Dodger Stadium. Los Angeles is listed at -235 in the money line (risk $235 to win $100) in the latest Diamondbacks vs. Dodgers odds from Caesars Sportsbook. The over/under for total runs scored is 9. Before making any Dodgers vs. Diamondbacks picks, be sure to see the MLB predictions and betting advice from SportsLine’s proven computer model.

The SportsLine Projection Model simulates every MLB game 10,000 times, and it is a 321-272 on top-rated MLB money-line picks since the start of the 2021 season, returning more than $600 for $100 bettors during that span. This is the same model that pegged the 2021 Atlanta Braves at 10-1 as one of three best bets to win it all last season. Anybody who has followed it has seen profitable returns.

Now, the model has set its sights on Dodgers vs. Diamondbacks and revealed its coveted picks and predictions. You can head to SportsLine to see all of the model’s MLB picks. Here are several MLB odds and trends for Diamondbacks vs. Dodgers:

Why you should back the Dodgers

Right-fielder Mookie Betts is a complete hitter for Los Angeles who has great bat control, plate coverage and patience. The six-time All-Star can hit for power with regularity as he is leading the team in home runs (34) with 78 RBI. On Sept. 18, he went 2-for-4 with a double.

Third baseman Justin Turner displays good plate discipline and bat speed. Turner can consistently knock in doubles and get on base. The two-time All-Star also showcases a solid glove and ability to play several positions within the infield. Turner is batting .282 with 13 home runs and 81 RBI, and on Sept. 17, he went 3-for-4 with two runs driven in.

Why you should back the Diamondbacks