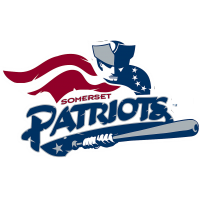 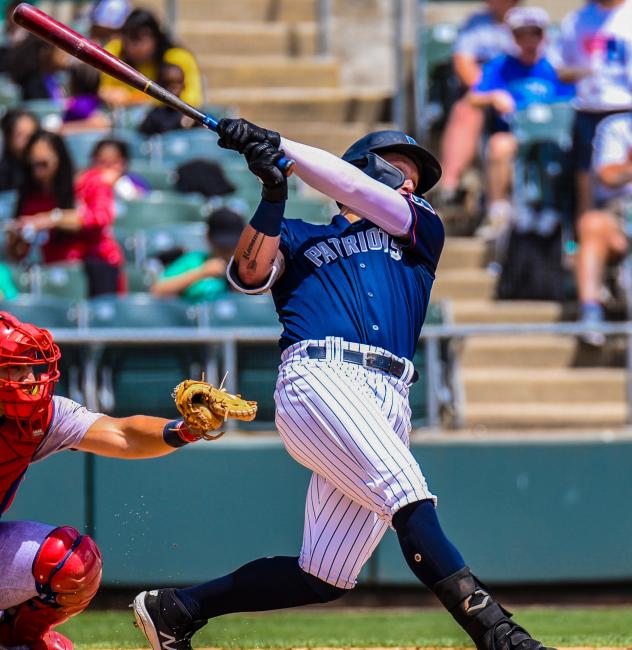 Portland, Maine – The Somerset Patriots used an eight-run fourth inning to a fuel a 9-4 victory over the Portland Sea Dogs in game one of the Eastern League Northeast Division Series.

The win is Somerset’s first postseason victory since becoming the Yankees’ Double-A affiliate. With the best of three series turning to Somerset now, the Patriots are one win away from clinching a spot in the Eastern League Championship Series.

Somerset fell behind 3-0 in the game initially, when Niko Kavadas and Hudson Potts hit back-to-back home runs in the second inning.

Then in the fourth, the Patriots pieced together eight runs on five hits, four walks and an error to seal their fate.

Portland starter Shane Drohan then left the game with the bases loaded. Ryan Zeferjahn came out of the bullpen and failed to retire any of the three batters he faced.

Zeferjahn dealt back-to-back walks to Trey Sweeney and Jasson Dominguez to tie the game and give the Patriots the lead.

With the bases loaded, Austin Wells then gave the Patriots needed insurance with a two-run single.

Elijah Dunham capped the eight-run inning with another two-run single to put Somerset up 8-3. Dunham collected four hits on the day, his second 4-hit game of the season (both in Portland).

Jesus Bastidas added three hits, while Trey Sweeney had two. The Patriots had 12 total hits in the game, all singles.