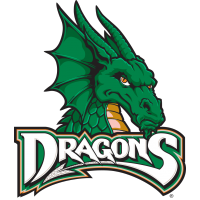 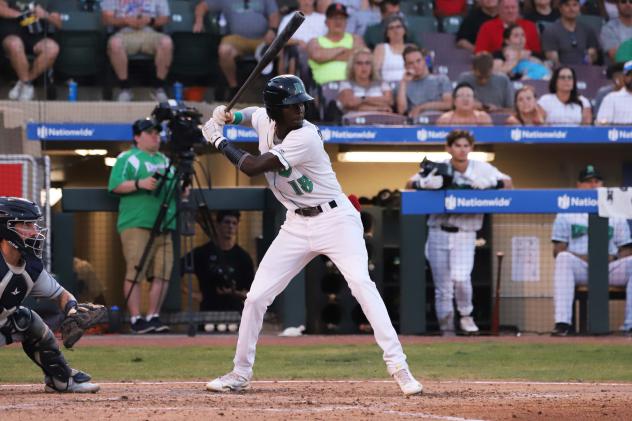 Dayton, Ohio- Elly De La Cruz, who spent the majority of the 2022 season with the Dayton Dragons, has been selected as the Cincinnati Reds Minor League Player of the Year by Baseball America. This is the first of what is expected to be many honors and awards for De La Cruz based on his achievements this season.


De La Cruz opened the 2022 season with the Dragons and remained with the club until he was promoted to Double-A Chattanooga on July 22. He stayed with the Chattanooga club through the end of their season on September 18.

With the Dragons, De La Cruz was one of the youngest players in the Midwest League. He played in 72 games and batted .302 with 20 home runs. He finished just one home run short of the league lead despite being promoted out of the league with about seven weeks to play in the season. De La Cruz became just the first player in Dragons history to hit at least 20 home runs and steal at least 20 bases while batting at least .300.

In a Baseball America survey of Midwest League managers, De La Cruz was named the league’s “Most Exciting Player,” “Best Batting Prospect,” “Best Power Prospect,” and “Fastest Baserunner.” De La Cruz will be a strong contender for 2022 Midwest League Most Valuable Player (the voting results have not yet been announced).

Dayton Dragons 2023 season tickets packages are available now. The packages include many new benefits including membership in the Dragons Business Club or Family Club, gift card, and a return of benefits enjoyed by 2022 season tickets holders, all with no price increase from last season. For more information, call (937) 228-2287 or go to daytondragons.com/tickets.

The opinions expressed in this release are those of the organization…