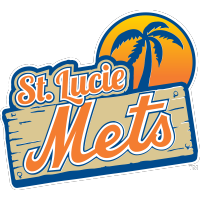 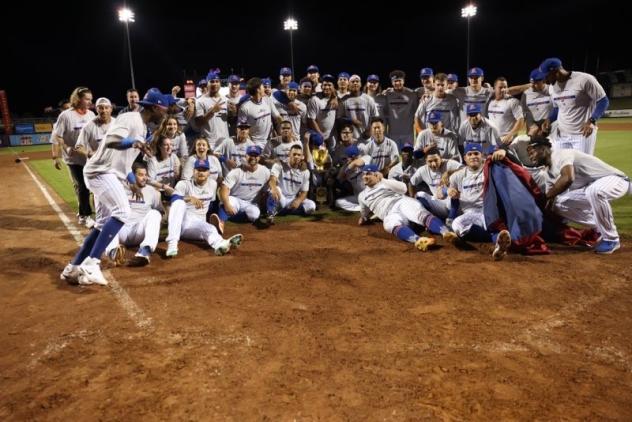 The Mets completed the two-game sweep over the Blue Jays and went 4-0 in the postseason after having the best record in the FSL regular season (73-56).

On Tuesday, the Mets jumped out to a 6-0 lead through the first four innings against Blue Jays starter Rafael Sanchez.

D’Andre Smith started the first inning with a double and was driven in by Kevin Parada’s RBI single. Parada went on to score on a two-out single by Tanner Murphy.

Brad Malm hit his first pro home run, a solo shot, in the second inning to make it 3-0.

Raul Beracierta and Oscar Campos hit back-to-back doubles to start the fourth to push the lead to 4-0. Parada knocked a two-out single to bring home Campos for a 5-0 lead. Chase Estep followed with a single to plate Parada to make it 6-0.

Mets starter Blade Tidwell, New York’s second round draft pick out of Tennessee, made a brilliant start. He logged five shutout innings to get the win. He struck out Cade Doughty to strand the bases loaded in the fifth inning to keep the Mets up 6-0.

Dunedin’s Roque Salinas hit a three-run homer in the sixth inning off Javier Atencio to tighten the game.

Paul Gervase pitched the final 3.1 innings to preserve the lead. The Blue Jays put the first two runners on base in the seventh and ninth innings but Gervase was able to work out of trouble both times.

Gervase got Estiven Machado to line into a game-ending double play that set off the Mets celebration at Clover Park.

The Mets bullpen only allowed five runs in 21.2 inning in the playoffs. Opposing hitters went just 6 for 42 with runners in scoring position.

The 2022 postseason was the second perfect playoff run in team history. The Mets went 5-0 in 2006, also defeating Palm Beach and Dunedin.

Robbie Robinson becomes the first St. Lucie manager since the late Hall of Famer Gary Carter to guide the team to a championship.