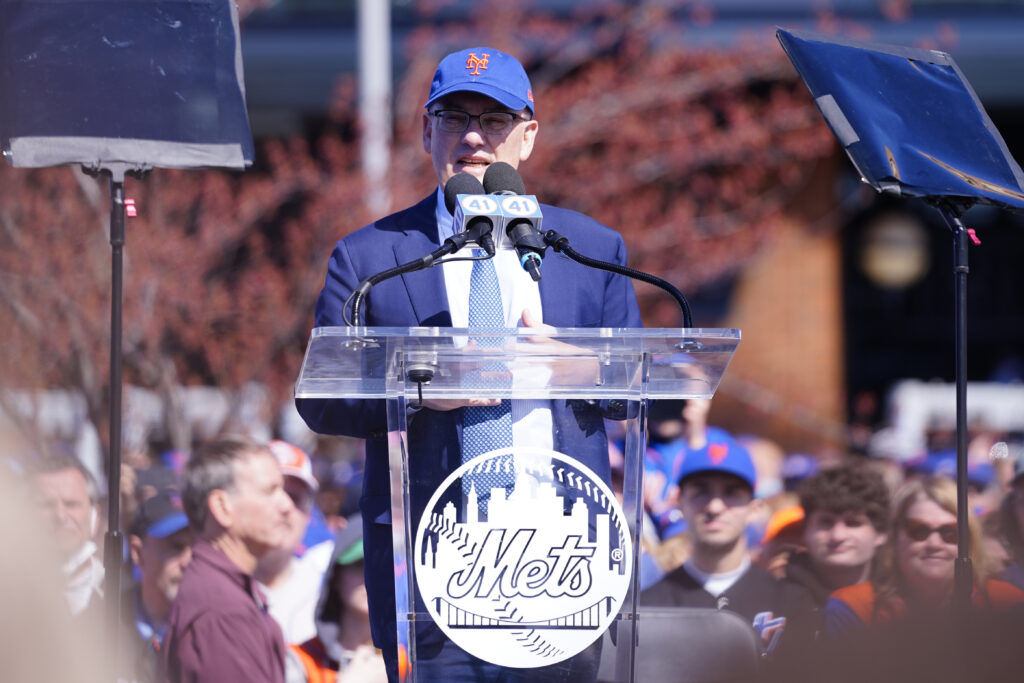 Six teams are set to pay penalties under the newly restructured competitive balance/luxury tax for their 2022 payrolls, per a report from the Associated Press. Each of the Mets, Dodgers, Yankees, Phillies, Padres and Red Sox is currently over the threshold. That marks just the second time since the luxury tax’s inception that six teams will pay the tax.

This will be the second straight year paying the tax for both Los Angeles and San Diego. Each of the other four clubs was under the threshold in 2021 and thus counts as a first-time luxury tax offender.

The 2022-26 collective bargaining agreement not only saw the tax thresholds increase by a relatively significant margin — it also implemented a newly created fourth tier of penalization. For a reminder, the new thresholds are as follows:

While those sound like substantial penalties at first glance, the actual amounts to be paid by most teams in excess of the luxury tax is relatively minimal. Those clubs are only taxed on dollars over the threshold, leading to often trivial sums of money (by the standards of a Major League franchise, anyhow). The Padres, for instance, are less than $3MM over the threshold, per the AP, so even with an increased 30% tax rate they’re only set to pay a bit more than $800K. The Red Sox are roughly $4.5MM over the threshold, putting them in line to pay about $900K in fees. The Phillies ($2.6MM) and even the Yankees ($9.4MM) are also looking at generally small sums, relative to their annual payroll marks.

The only two teams set to pay substantial sums are the Dodgers, who fall just shy of the fourth tier of penalization, and the Mets, who exceeded that tier by nearly $9MM. The Mets are in line to pay as much as $29.9MM in taxes, per the AP, while the Dodgers check in just slightly behind that sum at $29.4MM.

What the AP’s report does not delve into, however, are the other penalties associated with the luxury tax — which some teams view as more detrimental than the fiscal penalizations. Any club that exceeds the first tax threshold by $40MM or more will see its top pick in the following year’s draft pushed back 10 slots, for instance. With regard to the 2023 draft, that applies to both the Mets and…