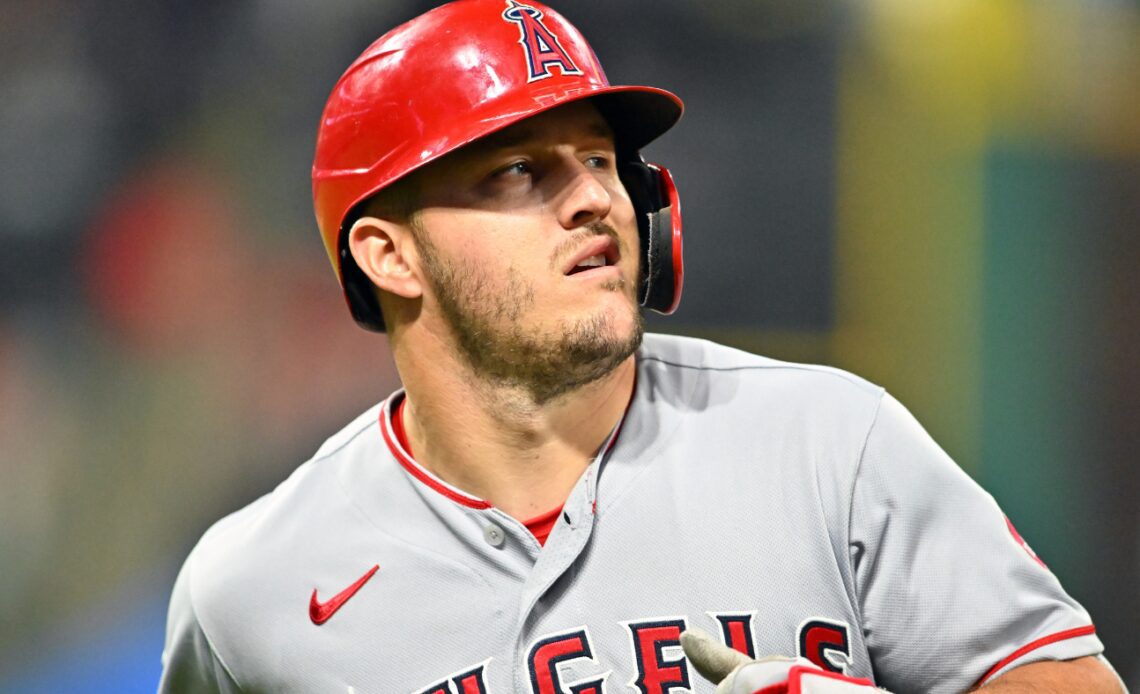 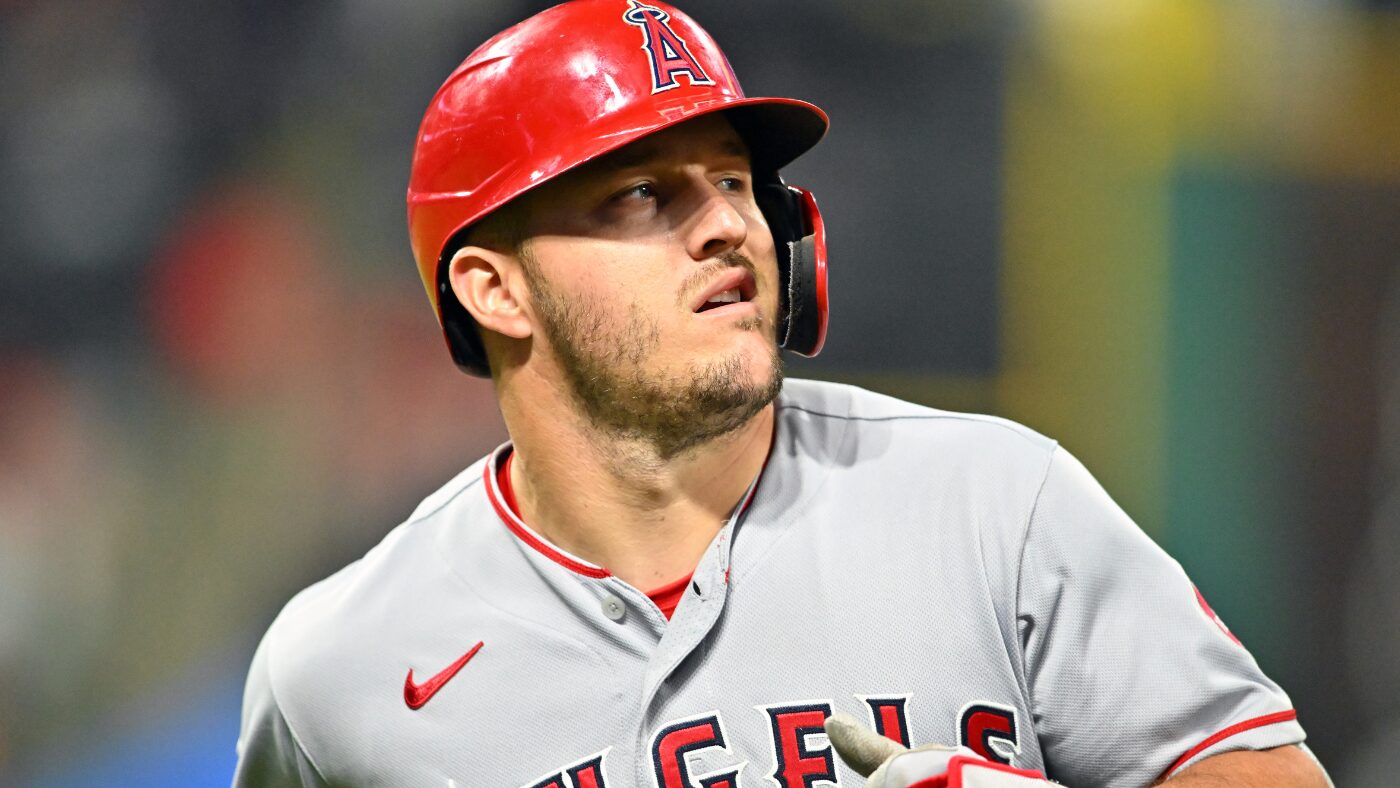 The Los Angeles Angels were eliminated from playoff contention on Monday, ensuring they’ll sit out the postseason for an eighth consecutive fall. The last five of those whiffs have coincided with the Angels employing Mike Trout and Shohei Ohtani, or the most productive player and the most talented player of their generation. Trout and Ohtani are the only active Most Valuable Player Award recipients to never win a playoff game. The Angels have changed supporting casts and coaches, managers and general managers, and yet no combination heretofore has unlocked the October door.

The winds of change will again whip through Anaheim this offseason. At minimum, the Angels will choose a new skipper, their fourth on a full-time basis since the start of the 2018 season. At maximum, the Angels will select that new manager as part of a larger makeover. It’s conceivable that the Angels could be sold this winter, and that they could entertain trades for Ohtani and Trout. Even if the Angels keep both, they’re certain to recast their support staff, perhaps with players of the homegrown variety.

For more on those possibilities, let’s turn to a handy-dandy subhead format.

1. Will Moreno find a buyer?

The lone constant throughout all the Angels’ organizational upheaval and restructuring has been owner Arte Moreno. That too may change soon. Moreno, who purchased the franchise in 2003, announced earlier this summer he was in the process of exploring all of his potential options, including a possible sale this offseason.

What, precisely, Moreno’s departure would mean is to be determined at a later date, when the identity of a new owner is revealed. It’s fair to write that he has his share of detractors and critics within the industry, those who question his rumored vision for the game and scoff at his perceived mercurial nature. Moreno did himself no favors when he took the Angels scouting department to teliminated from playoff contention on Mondayhe slaughterhouse in summer 2020, a move that cost him more in reputation than it ever could have saved him in dollars.

Moreno, for his faults, has enabled the Angels to trot out a top-10 payroll consistently. The Angels haven’t ranked lower than eighth in that respect since 2015, and that was a one-year aberration that saw them rank ninth, according to Cot’s Contracts. Moreno has greenlighted massive free-agent contracts to Albert Pujols, Josh Hamilton,…