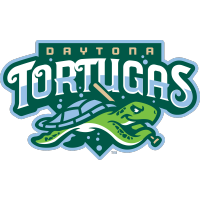 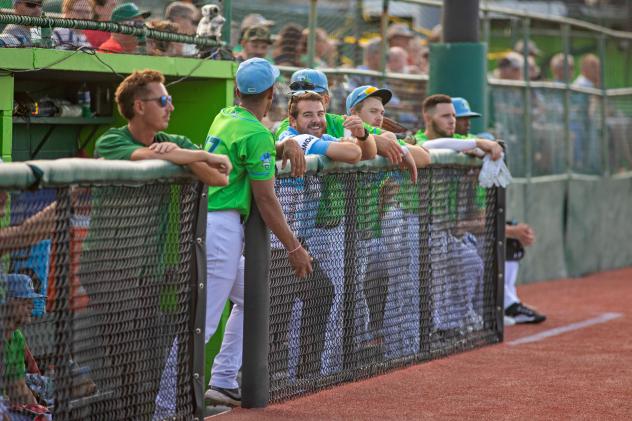 “I’m very excited to announce PBATS’ 2022 Minor League Athletic Trainers of the Year,” Porterfield said. “This very talented group of athletic trainers have truly made an impact in their organizations, at every level, and will continue to do so for years to come. To win an award voted on by your fellow athletic trainers in Minor League Baseball is a fantastic accomplishment for any athletic trainer. We’re extremely proud of all of the winners, and they all deserve a huge congratulations from PBATS membership and their respective organizations.”

“I also want to recognize the efforts of Frank Neville of the Milwaukee Brewers, who leads the PBATS committee which oversees the voting process for the Minor League Baseball athletic training awards. Their efforts never go unnoticed and are greatly appreciated,” added Porterfield.

The Daytona Tortugas’ Josh Hobson was recognized as the Florida State League award winner. 2022 was Hobson’s sixth season as a full-time athletic trainer in the Cincinnati Reds’ organization and his first with the Tortugas. He spent the 2021 season working with the rookie Arizona Complex League Reds. Josh was slated to work at rookie league Billings in 2020 until the COVID-19 pandemic canceled the season. He spent the 2019 season at rookie Greeneville and 2018 at rookie Billings. In 2015, he completed an internship at Billings and in 2016 held a seasonal position at the Reds’ Dominican Republic training complex before holding a full-time position there in 2017. Josh graduated in 2015 from the University of Evansville with a bachelor’s degree in athletic training and in 2016 from the University of Akron with a master’s degree in sports administration. He resides in Courtland, KS.