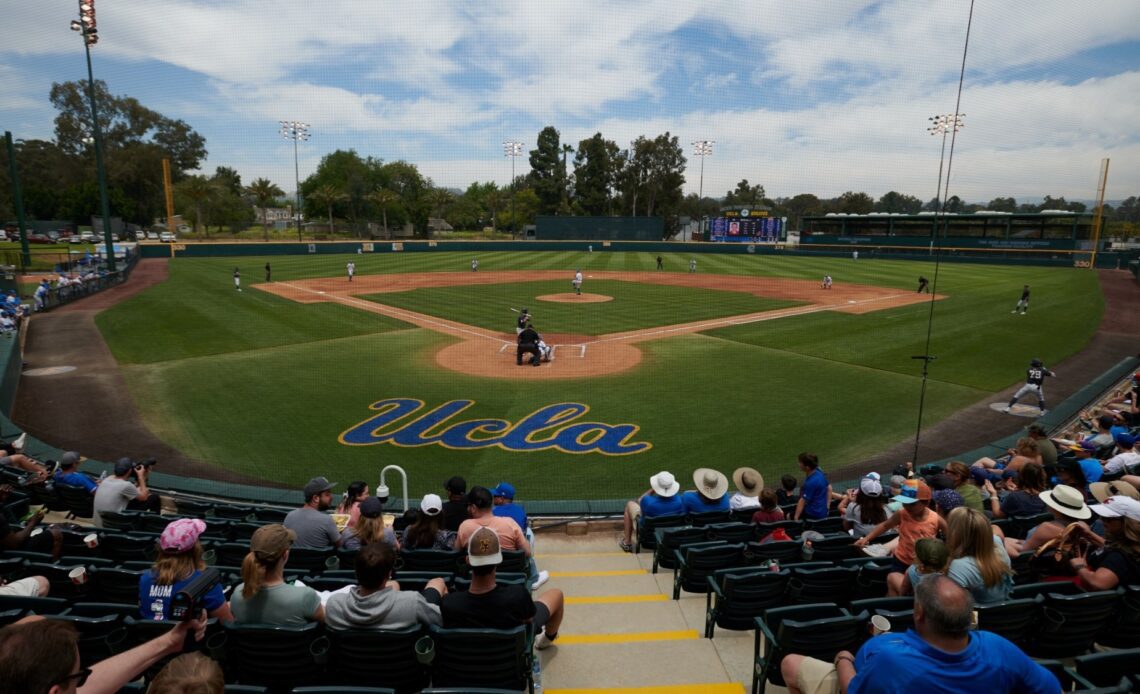 
LOS ANGELES – UCLA Baseball’s incoming recruit class has been ranked No. 22 in the country, Baseball America announced on Monday.

This marks the ninth consecutive fall that the Bruins have constructed a top-25 recruiting class, and is the program’s 16th nationally-ranked recruit class under head coach John Savage, who will be entering his 19th season in 2023.

The newest group of Bruins will augment a roster built on nationally-renowned recruit classes in their own right, as UCLA signed four consecutive top-10 classes from 2018-21, including the No. 1-ranked group in 2021.

“This recruiting class, like many we have had in the past, is based off the incoming freshmen,” said Savage. “We have always relied heavily on the development of the three to four-year player, helping us lead the nation in MLB draftees in 2019 and 2021. At UCLA, we are committed long-term to helping players reach their full potential.”